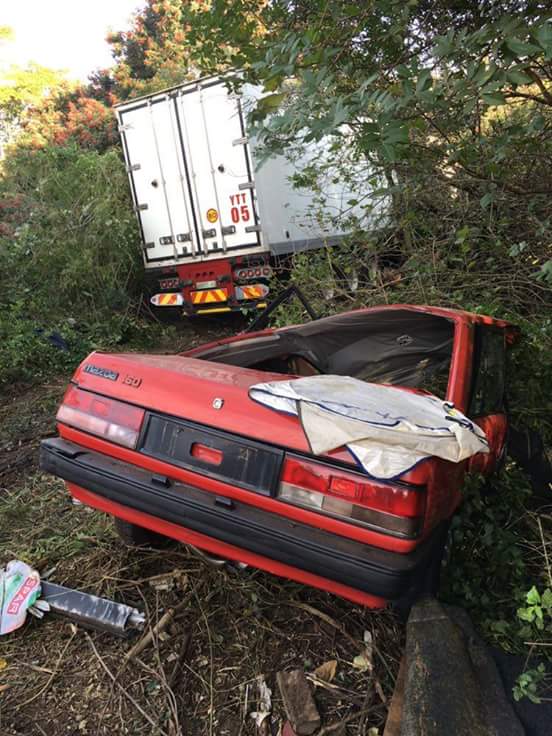 Woman killed in truck and car head on collision

A forty-year-old woman died following a head-on collision this morning involving a light motor vehicle and a truck on the R102 near Glen Anil in Durban.

The exact detail as to the cause of the accident is not known at stage but witnesses claim the driver of the small car lost control and veered onto oncoming traffic collising with the truck which had no time to react.

The truck driver sustained minor injuries. He was stabilised on the scene and transported by Netcare911 paramedics to a nearby hospital for further medical care.