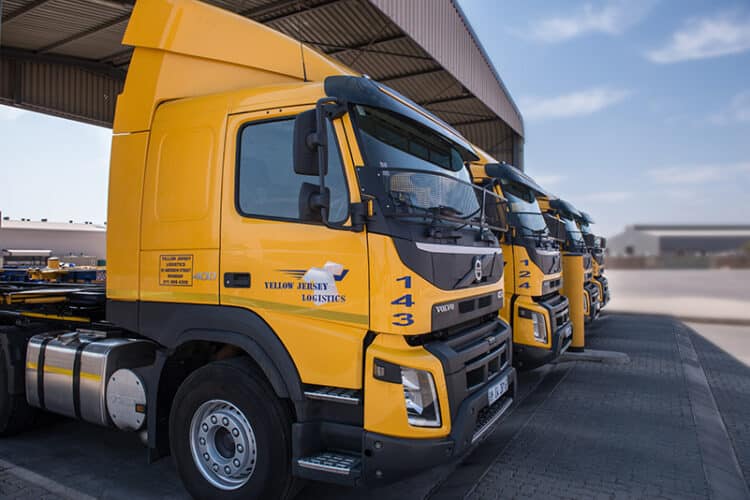 Yellow Jersey Logistics is offering R200 000 reward for information that could lead to the successful prosecution of suspects who killed their truck driver, Jonas Khumalo.

Two spent cartridges were found on the scene of the shooting.

One bullet went through and penetrated Khumalo on his upper leg.

Khumalo was found dead by the police after the company alerted them.

The company noticed the truck stationary for a long time and alerted the police.

When the police arrived, they found the man dead in his seat.

Nothing was stolen from the deceased, his three cellphones were still in the truck and the load was not tempered with.

The motive of the murder is not known. 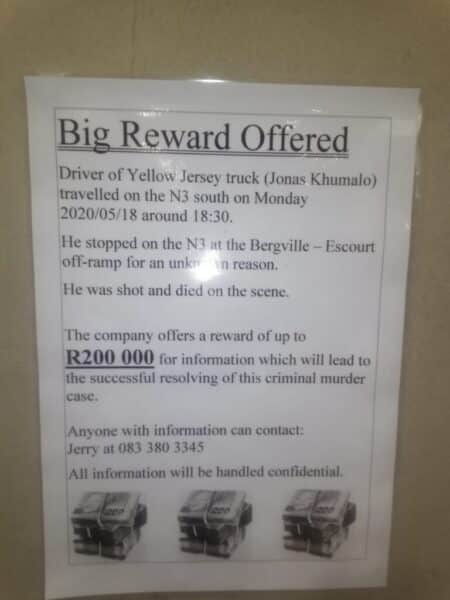 Trucking mom and son found murdered and dumped in Benoni