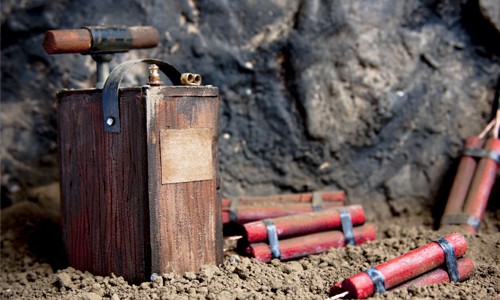 Albert Gumbo, a 40-year-old Zimbabwean truck driver is going to spend 10 years in jail following his conviction and sentencing at the Musina Magistrate’s Court on Tuesday, 13 October 2020.

On 06 July 2020, the Hawks’ Serious Organised Crime Investigation received a tip-off about a truck that was transporting explosives from Zimbabwe into South Africa. The truck matching description of the one suspected was spotted at Beitbridge Port of Entry and stopped by the authorities.

Upon searching the truck, 75 explosive fuse caps and 145 rolls of detonators were found and seized.

The driver was arrested for unlawful possession of explosives and was in custody until his conviction and subsequent sentencing.

Lucrative SNS Holdings offers that investors could not resist