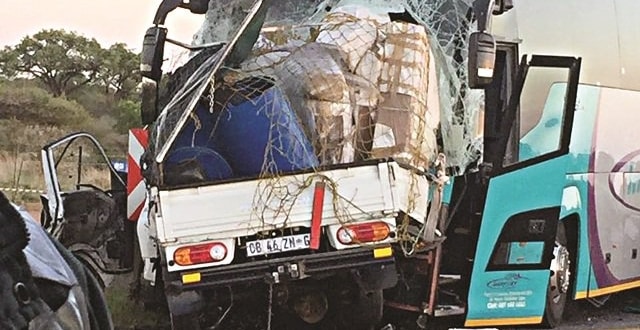 A Zimbabwean bus driver working for Intercity Bus died on the spot yesterday morning when the bus he was driving was involved ina head-on collision with a pick up truck in Louis Trichardt town in South Africa’s Limpopo Province yesterday.

Three other people in the pick up truck, believed to be South Africans, also died.

Names will be released when police consult their next of kin. 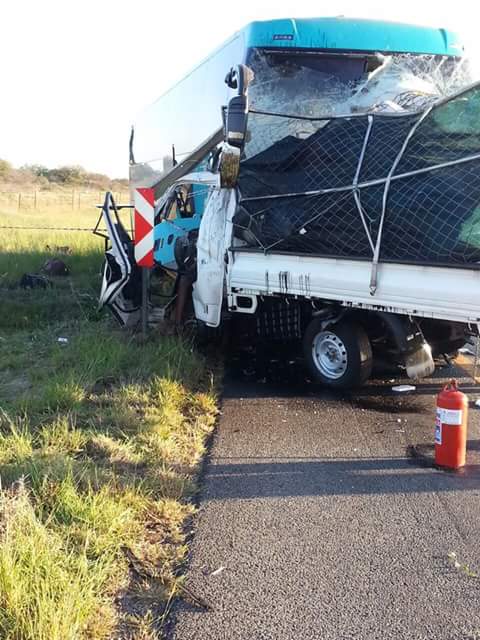 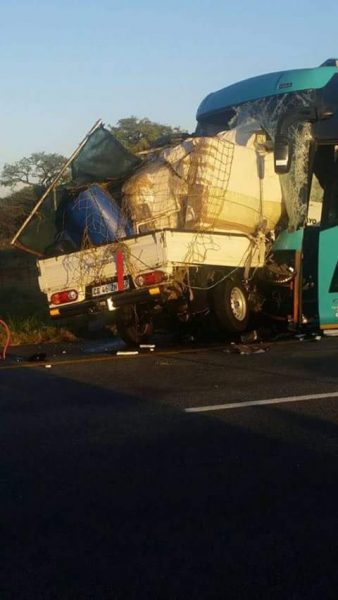 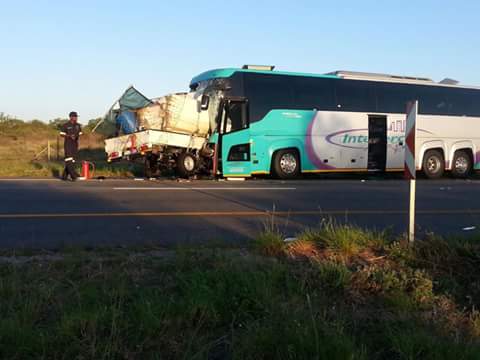