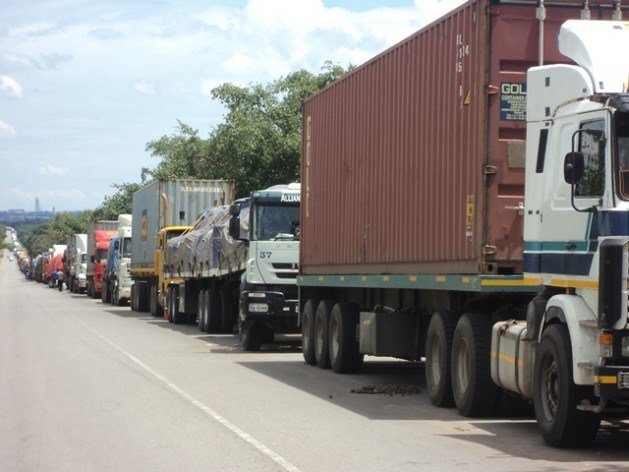 A driver from Sabot Transport died in Lubumbashi, DRC and was reportedly buried in the absence of his family.

It is reported that the 50 something-year-old Zimbabwean trucker had been sick for slightly over a week when he arrived at Kasumbalesa border post.

He was immediately transferred to Lubumbashi where he only spent one night in hospital and died.

DRC authorities allegedly arranged for an immediate burial for the deceased.

It’s reported that they suspected he may have died from COVID-19, this, however, could not be immediately confirmed.

Other Sabot drivers who were in Lubumbashi at the time confirmed that they were asked to come and witness his burial but refused citing that they could not be there if his family was not involved.

SA Trucker has since reached out to Sabot DRC but at the time of publishing, their response had not arrived yet. This story will be updated when more information surfaces.