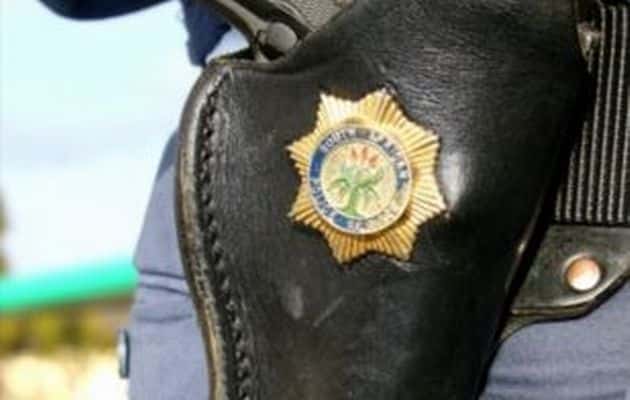 Durban – A case of attempted murder has been opened after a truck driver was shot while delivering bread in the Pinetown area on Tuesday.

According to KZN police spokesperson, Captain Nqobile Gwala, it is alleged that on April 28 at around 12:10pm, a truck driver was delivering bread and while on the 33rd Avenue, when he was shot at by unknown suspects.

“He sustained a gunshot wound left armpit and managed to drive to Pinetown where a case was opened. The victim was taken to hospital for medical attention.”

She said no arrests had been made.

Rescue Care Paramedic’s Garrith Jamieson said the victim was believed to be in his 50s.

Jamieson said he was seated in the driver’s seat and sustained a single gunshot wound to his upper body.

He said while the reasons behind the shooting was unknown, it could be linked to a possible robbery.

Jamieson said the man was treated by Rescue Care’s Advanced Life Support paramedics before being rushed through to a nearby hospital for the further care he required.

Police have nabbed a total of eight suspects linked to robberies in the Durban and Greytown areas.

A group of armed suspects who entered a supermarket on Bell Street in Greytown where they held up the owners and customers were apprehended.

“They stole airtime vouchers and an undisclosed amount of cash at gunpoint. Police officers who were in the vicinity were alerted and immediately responded. A total of six men aged between 27 and 44 were apprehended as they attempted to flee the scene on foot,” said Naicker. POST