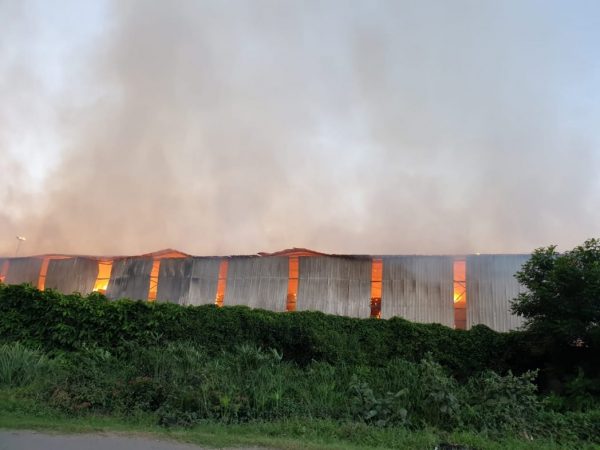 Durban – Firefighters battled for hours to extinguish a raging fire that ripped through a container depot in Durban on Saturday.

Rescue Care spokesperson Garrith Jamieson said a depot in the Bluff area, south of the city, had caught alight during the early hours of the morning.

He said the fire department had deployed several units to the scene to extinguish the blaze.

“It is believed that the fire started around 4am. No injuries have been reported.

“It has been a long process to try and get this fire under control.”

Jamieson said the cause of the fire was being investigated.