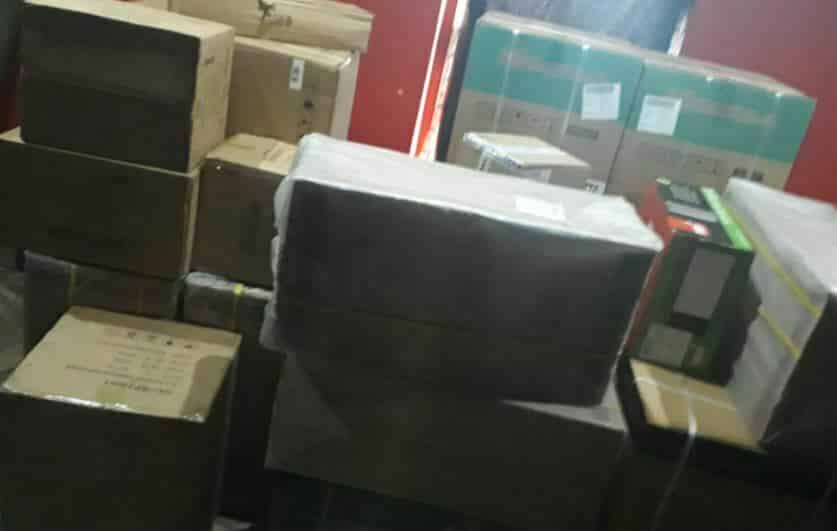 CAPE TOWN – On Thursday, 29 October 2020 at about 06:30, members attached to Mitchells Plain SAPS were busy with crime prevention duties in Mitchells Plain when they received information about a truck that was hijacked in Mfuleni.

The members operationalised information that led them to a house in Celery Street, Highlands, Philippi where the hijacked truck and electrical items were recovered.

The recovered items included sealed boxes of electrical goods such as hairdryers, toasters, kettles, icemakers with an estimated value of R200 000.

A total of four suspects aged 19, 20, 22 and 27 were arrested on charges relating to the possession of the stolen property, and are due to appear in court once they have been charged.