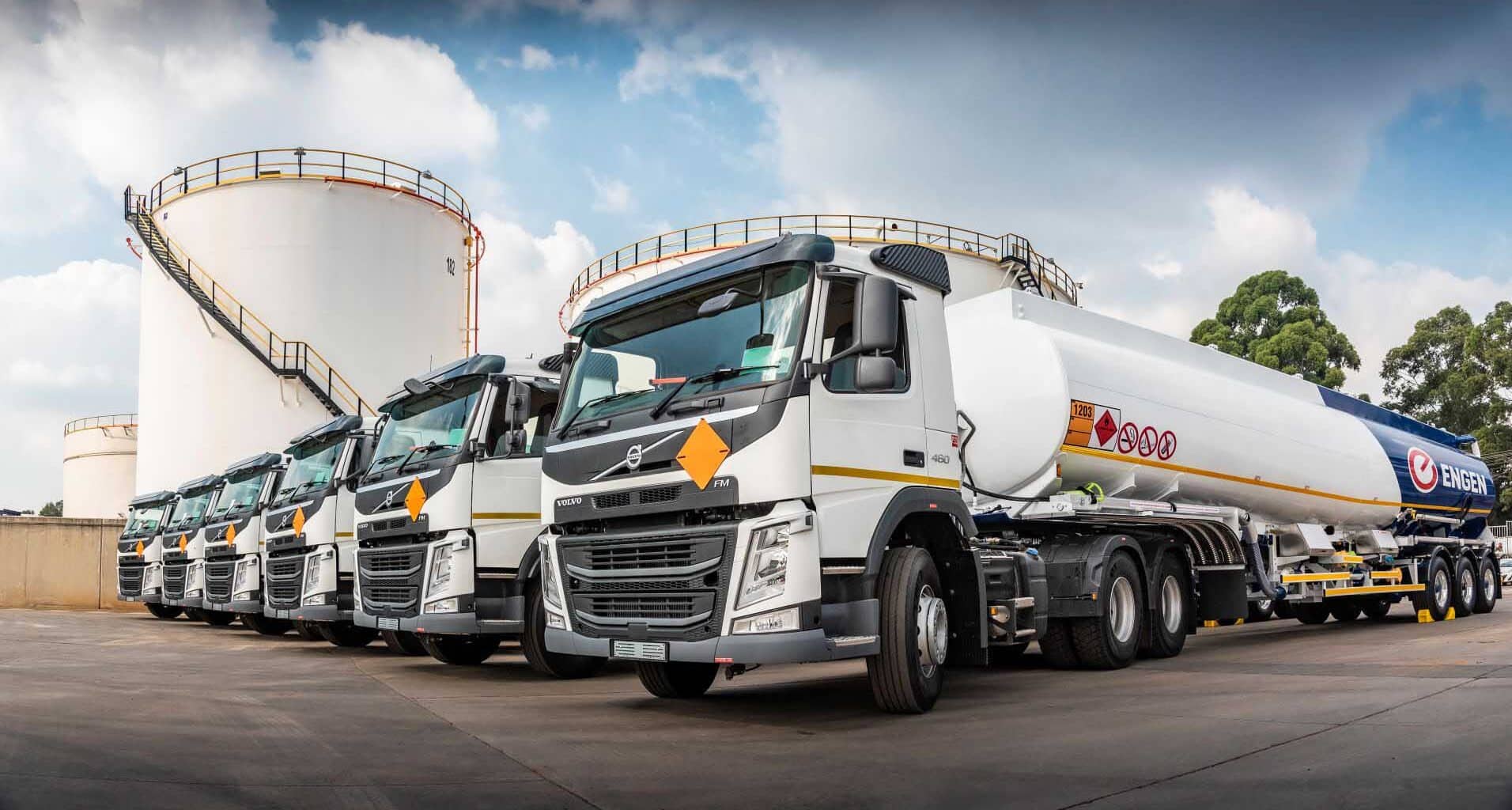 Durban – Fuel retailers are facing petrol and diesel shortages due to problems with the petroleum supply chain and have threatened to shut down service stations until their plea is taken seriously.

“Some retailers are struggling to get any supply from the refineries and distributors that were shut down during lockdown. At the start of the shortage some weeks back, it seemed like the problem would be mitigated in the short to medium term. However, it is continuing and has already resulted in severe consequences for some retailers,” Sibiya said.

“For the fuel retailers, this is a very thorny issue. They lost up to 80% volumes during the level 5 and 4 lockdown due to no product demand. To now not get product when the demand has slightly increased is an absolute mockery,” he said.

Sibiya said government needed to hold oil companies, which were members of the SA Petroleum Industry Association (Sapia), accountable as they had “got away with this for ages with no imminent recourse”.

He said fuel retailers were held in breach of contract when they ran out of fuel, but there was no recourse against oil companies for supply shortages because of “onerous and one-sided agreements”.

He said the Consumer Protection Act had failed franchisees in this regard.

He said various reasons had been proffered for the shortage but were difficult to pin down.

“It started off as closure of refineries due to Covid-19, to disruptions due to delays in ships arriving and vessels injecting product, and at some stage damage to pipelines due to theft of products, and the list goes on and on, as usual,” Sibiya said.

He said most of the “challenges” had been at inland depots, and some oil companies had experienced more problems than others. He said there was “no sign of improvement” at some firms, including Shell.

“The government to date has not sufficiently addressed all the recommendations that came out of the Moerane Commission report in about 2005/2006, especially in the area of sufficient storage capacity,” Sibiya said. The report also looked at the area of planned scheduling of refinery shutdowns.

“The Moerane Commission report should be revisited and evaluated in terms of progress against the findings, and this must be championed by the government. Our government could not even assist fuel retailers during hard times of 80% reduction in volumes, when our neighbouring countries like Namibia, who source the product from South Africa, were able to assist their fuel retailers with a 50cpl temporary Covid-19 margin relief,” Sibiya said.

He said retailers were already engaged in a court battle with the minister of minerals and energy regarding their profit margins.

“Their margins are way behind costs inflation,” he said.

Road Freight Association chief executive Gavin Kelly said inland depots were struggling with diesel shortages, although business was “ticking over” for truckers who had cut some operations.

“There were some shortages due to the refineries going off before lockdown so they could have maintenance done, but from what we understand, maintenance didn’t happen and they were still offline when demand for diesel started to climb,” Kelly said.

He said Transnet’s pipeline had also been breached in five locations and diesel had been stolen, which had affected the supply chain.

“There is restricted supply of diesel, but you will find diesel in the forecourts for average people. It’s the inland depots where most of the commercial operators draw their diesel that there isn’t diesel,” he said. Kelly said some inland depots were rationing diesel to 200 to 300 litres.

“They need to prioritise the maintenance that has been delayed and get that done as soon as possible. The other thing is that the SAPS needs to guard the pipeline,” he said.

Sapia and several oil-producing companies that were approached for comment yesterday, including Engen and Sapref, had not responded to questions at the time of publication.

In a statement issued late last night, the Department of Mineral Resources and Energy said in May it had announced that diesel was being rationed, “at least until when refineries that were closed in Level 5 of the nationwide lockdown start producing”. It said currently “we understand that there is sufficient petroleum products available for the South African market”.

“We are aware of logistical challenges experienced as a result of reported tampering with the pipeline network, either through attempted theft or actual theft of fuel. We welcome and support all efforts by the relevant organs that are aimed at curbing these challenges, which if left unattended, have a potential of delaying supply to wholesalers,” the statement read.

Meanwhile the FRA and the Automobile Association said they expected a hike in the fuel price to be announced today, following the release of unaudited month-end fuel price data by the Central Energy Fund.

“In terms of the latest estimates, there are definitely going to be major price increases on both petrol and diesel,” Sibiya said.

The AA said climbing international crude oil prices have set the stage for “extraordinary fuel price hikes” despite the rand’s strength during June.

Shell spokesperson Dineo Pooe referred a request for comment to Sapia, saying “the questions on the diesel supply matter are industry-related and not Shell specific”.

“Regarding our joint venture refinery, Sapref – it closed down in April for a planned maintenance shutdown and resumed its normal operations on May 25,” Pooe said.
IOL

This website uses cookies to improve your experience while you navigate through the website. Out of these, the cookies that are categorized as necessary are stored on your browser as they are essential for the working of basic functionalities of the website. We also use third-party cookies that help us analyze and understand how you use this website. These cookies will be stored in your browser only with your consent. You also have the option to opt-out of these cookies. But opting out of some of these cookies may affect your browsing experience.
Necessary Always Enabled
Necessary cookies are absolutely essential for the website to function properly. These cookies ensure basic functionalities and security features of the website, anonymously.
Functional
Functional cookies help to perform certain functionalities like sharing the content of the website on social media platforms, collect feedbacks, and other third-party features.
Performance
Performance cookies are used to understand and analyze the key performance indexes of the website which helps in delivering a better user experience for the visitors.
Analytics
Analytical cookies are used to understand how visitors interact with the website. These cookies help provide information on metrics the number of visitors, bounce rate, traffic source, etc.
Advertisement
Advertisement cookies are used to provide visitors with relevant ads and marketing campaigns. These cookies track visitors across websites and collect information to provide customized ads.
Others
Other uncategorized cookies are those that are being analyzed and have not been classified into a category as yet.
SAVE & ACCEPT
Total
51
Share
51
0
0
0
0