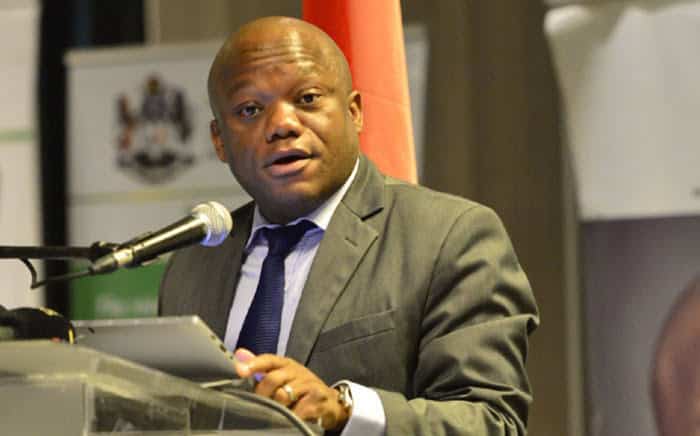 After the group’s meeting with the Labour Department, Department of Home Affairs and KZN Department of Transport and the police, it was agreed that government will immediately enforce the labour laws currently in use to remove all the undocumented drivers.

In a voicenote sent by ATDF secretary Sfiso Zungu, he explains that there are some Zimbabweans and Lesotho nationals who were given permits to work in the country.

“We have asked the government not to renew their work permits when they expire so that we eventually have no foreigners driving South African registered trucks,” said Nyathi.

Kwazulu-Natal Premier Sihle Zikalala confirmed that there would be an operation across major highways to inspect driving permits of truck drivers.

Zikalala said this was part of an intervention with national government to stop the violence that’s plagued the truck sector in parts of the country.

35 trucks were burned and drivers attacked allegedly by disgruntled South African truck drivers not happy with the employment of foreign nationals.

ATDF, which has been at the forefront of the battle have denied involvement in the burning of the trucks.

President Cyril Ramaphosa established an inter-ministerial committee comprising of the Ministers of Home Affairs, Labour, Transport as well as Police, to find solutions.

Speaking at a briefing on Sunday, Zikalala said they wanted to get rid of illegal drivers.

We will soon, together with national government, mount an intensive operation along the N2, N3 and N11 route in KwaZulu-Natal targeting drivers without proper permits.

Durban – The N3 Toll Concession has warned motorists travelling on the…