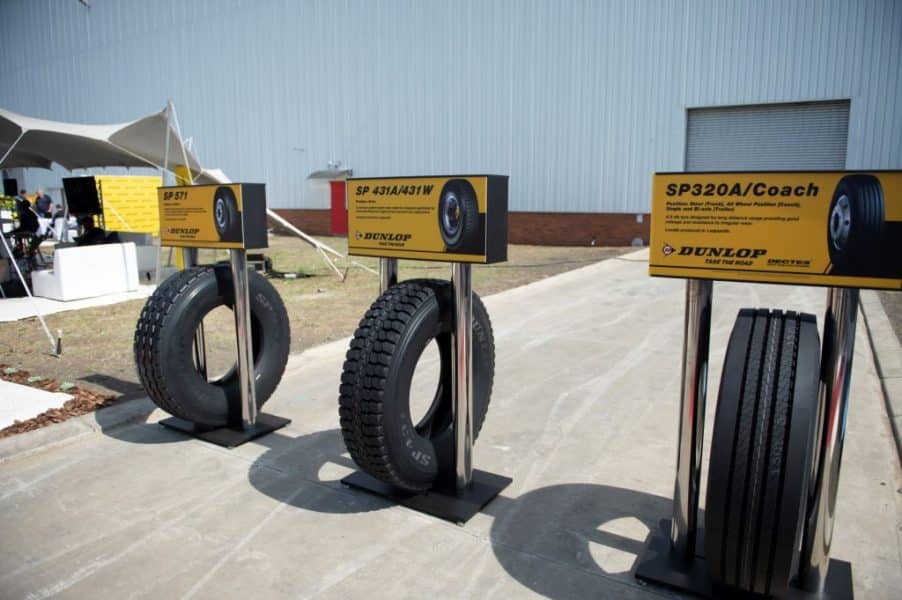 The National Union of Metalworkers of SA has called on Sumitomo Dunlop in Ladysmith to shut down for the next two weeks to ensure that all its workers are screened for Covid-19 after three positive cases were reported in the past week.

Numsa chairperson at the Ladysmith tyre plant, Ntobeko Khumalo said they were worried that the employees at Sumitomo Rubber SA (Sumitomo Dunlop) had passed through the gate undetected after the temperature test.

“We sat down with the employer and said the firm must shut down because there were suspected cases before the two were confirmed. Today, the firm is to be deep cleaned but we feel the best way to deal with this will be to shut it down for at least two weeks while testing all the employees for this virus. It is possible that the employees contracted the virus on-site,” Khumalo said.

He said the positive employees were a couple and a great concern was their immediate family, relatives and friends.

“We are striving for all to get tested and regarding salaries during the proposed shutdown period, we will get guidance from our provincial leadership,” he said.

In a statement, the company confirmed that an employee was diagnosed with the virus at La Verna Medical Centre in Ladysmith.

“The employee reported to work on Monday, May 11, for night shift. During the mandatory daily temperature screening, the employee did not exhibit or declare any symptoms. However, as the shift progressed, he felt ill, reported to the production manager and was referred to the site clinic. After a thorough examination, the nursing sister on duty referred him to the La Verna Medical Centre,” reads the statement.

Yesterday, company chief executive Riaz Haffejee said there were three confirmed Covid-19 cases at the Ladysmith plant. “This, after less than two weeks of reopening in level 4 lockdown status. In light of this, we worked very closely with the Department of Employment and Labour and have come to a decision to close the Ladysmith site for the next seven days.

“We have begun working on extended measures in our protocols and will do this with the Department of Health as we have determined that these cases did not display the common symptoms at the time of testing and screening. Broad prevention of the virus is possible and necessary, however, predicting the virus is near impossible,” Haffejee said.

13 employees were in direct contact with the infected people and have been in quarantine. Results for 6 out of the 13 came back negative while the remaining 7 is still pending, Haffejee added.