A crash victim in the chaotic N3 Hammarsdale crash on Wednesday afternoon endured over an hour entrapped in the mangled wreck of his car while waiting for rescue.

The pile-up crash occurred in the backlog of another incident involving a truck that was on fire after the Hammarsdale bridge.

The busy freeway heading towards Durban had to be closed to traffic to allow a helicopter to land on the roadway.

“One person was entrapped in the wreckage for over an hour. Advanced life support paramedics called in the IPSS Black Eagle Helicopter to assist in transporting a seriously injured man to a hospital in Durban,” said Jamieson.

Three other people were hurt.

Jamieson says they were stabilised on scene and were taken to hospital by ambulance. 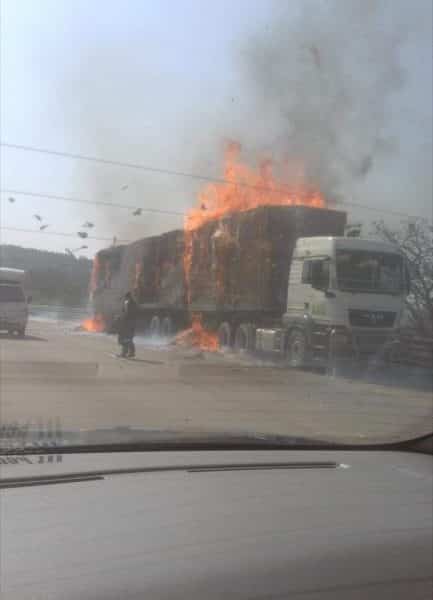 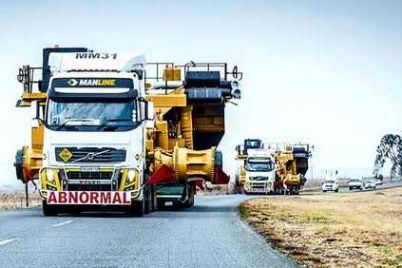 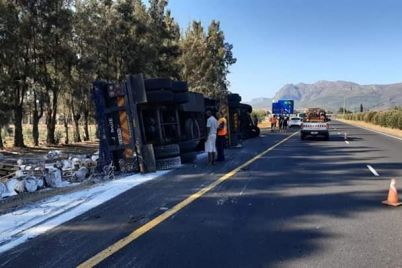