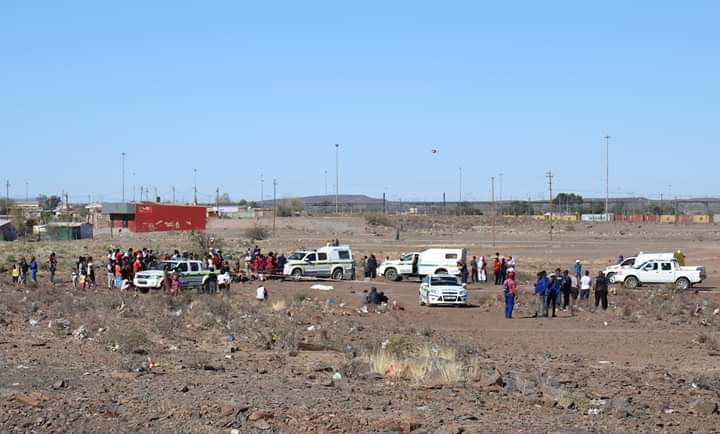 As previously predicted, the punitive truck attacks in Beaufort West and South Africa as a whole has had a tragic effect.

This after a truck driver used his truck to chase down a thief and knock him down killing him instantly.

The truck driver from Elite Line Haul was standing at Quest gas station when he discovered that villagers were breaking the seals of the trailer’s doors.

The truck driver resisted and tried to catch the culprits.

In the process, the panes were thrown out on both sides of the truck.

A tragic accident followed when the truck driver killed one of them.

The driver allegedly chased down the thief using his truck and knocked him down.

The truck driver is detained at Beaufort West police station and will be appearing in court tomorrow.

A video of the sad event is making rounds on social media.

SA Trucker community feels the trauma that the trucker is going through and wishes him well. It must be stressed however, that even when our authorities have let us down, we should never take the law into our own hands as this may have negative consequences on our lives.

Durban – Traffic is at a standstill on the N3 east bound…