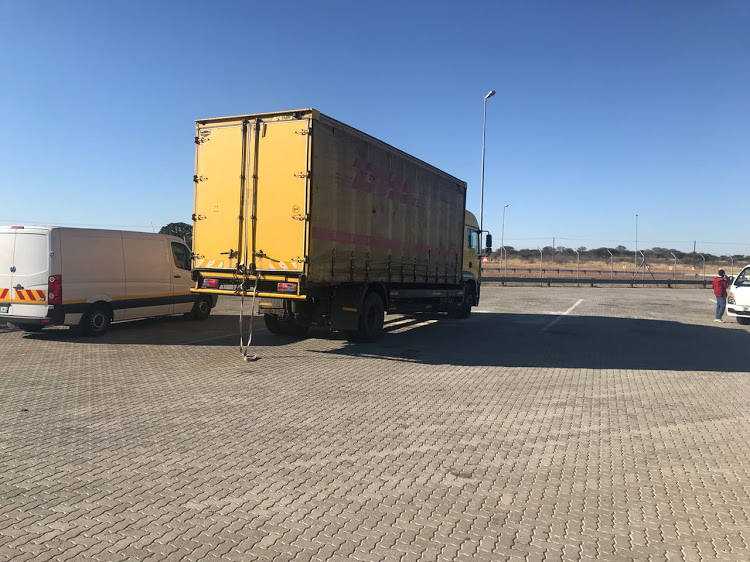 A truck driver was arrested in Polokwane after he was caught with 87 illegal immigrants hidden in his truck early on Wednesday.

The driver, 50, was caught as he was transporting the Malawian nationals from Malawi to Durban.

Limpopo police spokesperson Colonel Moatshe Ngoepe said the driver was arrested in the early hours of the morning after he failed to adhere to a traffic sign as he was heading into the Polokwane traffic control centre.

“The driver was immediately arrested and the South African Police Service (SAPS) were then summoned to start with initial investigations.

A preliminary investigation then revealed that the truck was from coming from Malawi and was headed to Durban.

Ngoepe confirmed that the recovered Malawians were still being processed and that the driver would appear at the Polokwane Magistrate court where he will face, among others, bribery charges. IOL

Durban – Following the widely shared video of an attempted hijacking in…