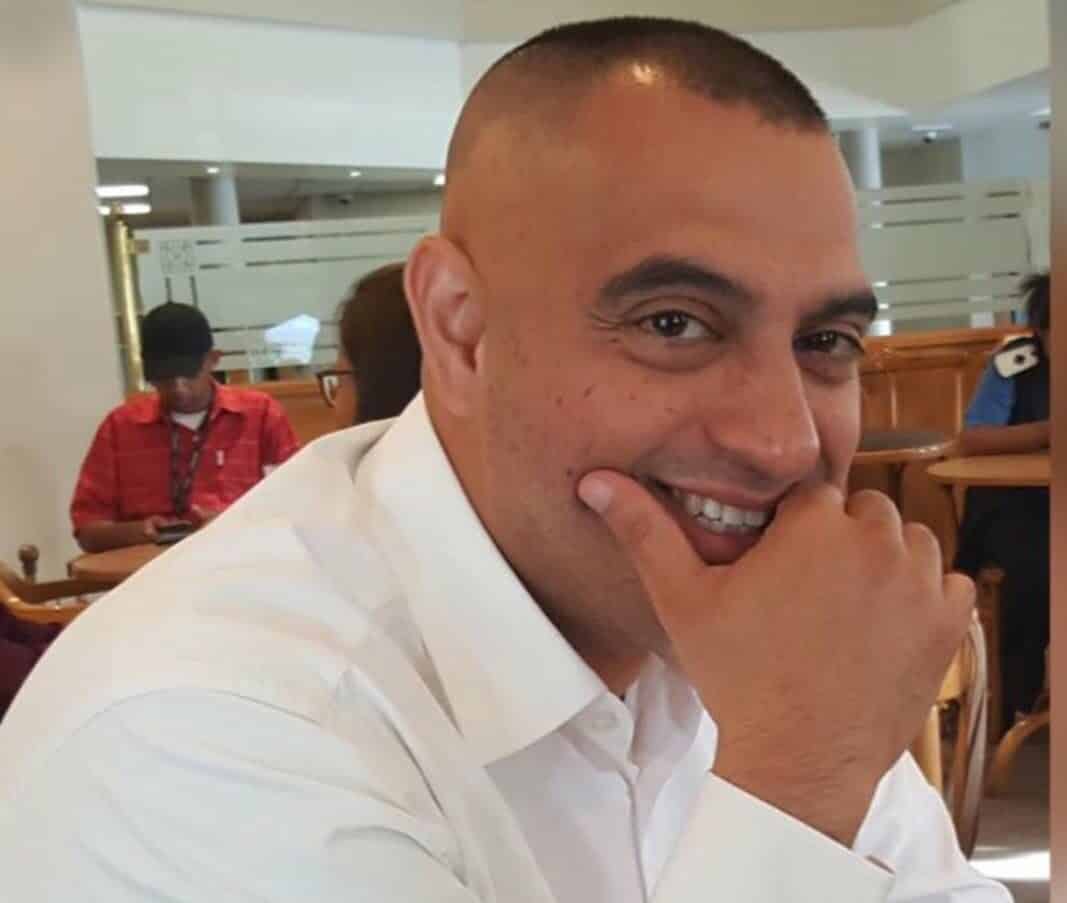 We are saying goodbye to yet another legend in the trucking industry especially in the abnormal transport sector.

His family has been synonymous within the transport industry in the Western Cape since 1924, trading as Hassiem Transport.

He became involved in the transport industry in 1996, starting a rigging division in 1998 after he bought his first crane truck.

In 2005 Hassiem was co-founder of the company Rig Perfect cc, which became a market leader in the rigging industry of the Western Cape.

After selling his shares in Rig Perfect (Pty) Ltd, he started Absolute Group.

At the time of his death, he was actively involved in the day-to-day management of the company.

We, from SA Trucker, would like to convey our heartfelt condolences to his wife, daughter, friends and colleagues.

Hassiem will be buried today in Constantia, Cape Town according to his muslim rites.