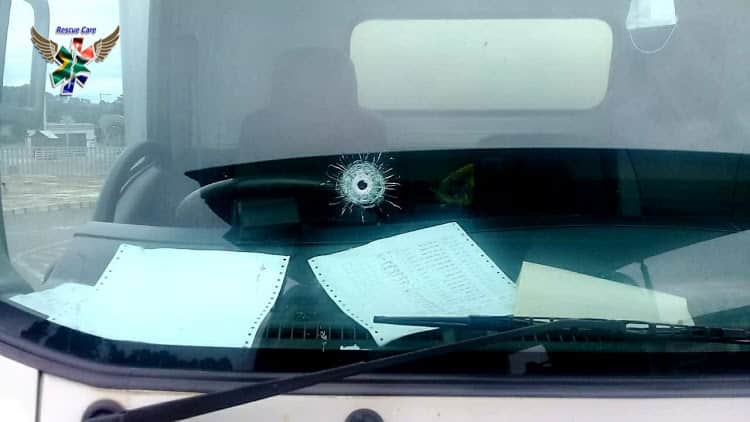 Bread truck driver seriously hurt after being shot in Durban

A Durban truck driver is in a serious condition after being shot while delivering bread in Pinetown, west of Durban.

According to Rescue Care’s Garrith Jamieson the man, believed to be in his 50s, was shot in his upper body through the windscreen of his vehicle while on a delivery run in the New Germany area on Tuesday.

“The man was on his way to deliver bread and was shot for an unknown reason. He has sustained serious injuries and is being treated by Rescue Care’s advanced life-support paramedics,” said Jamieson.

The motive of the shooting is not known at the moment, however, attacks on food delivery trucks have increased during the lockdown.

On the same day in Cape Town, three people were arrested after they allegedly hijacked a meat truck.

One of the suspects was found in the truck when the police pounced on them.