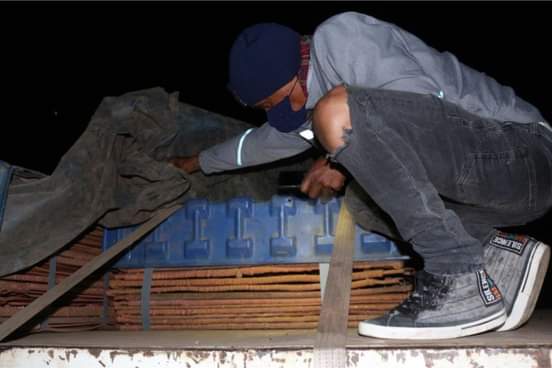 The recovery on 13 September 2021 came after police received an anonymous tip off.

An EMPD officer deployed at the Speed unit, responded to an industrial site next to Vosloorus after receiving the tip off, that there were unknown semi-trailers parked at the industrial site.

Upon preliminary investigation, it was discovered that the semi-trailers with copper were stolen in Benoni while being transported from Zambia to Durban.

The hijackers managed to unhook the two truck tractors and disappeared with the four semi-trailers with the copper.

With the help of the Specialised Task Team, the metro police officer recovered the abandoned semi-trailers and the copper.

No suspects were arrested during the recovery and police have urged the public to come up with information about the suspects. 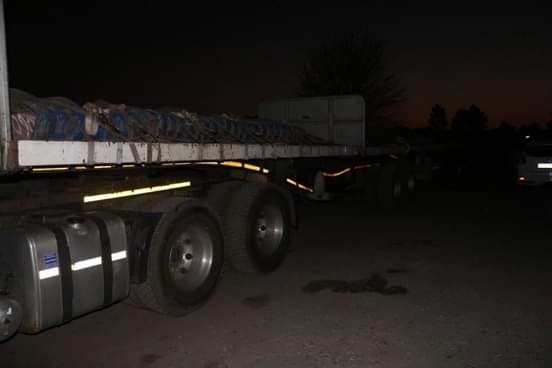