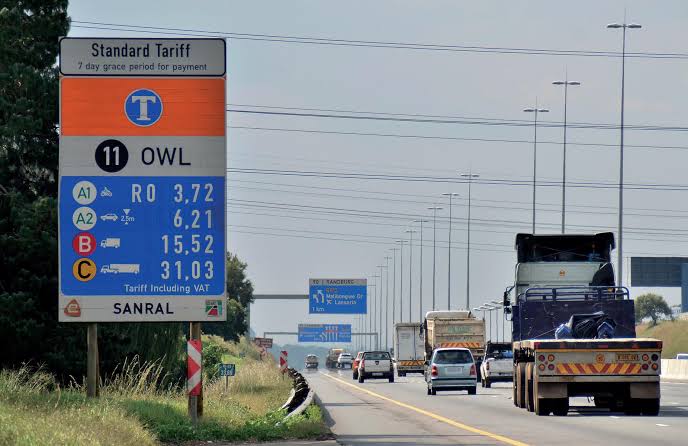 In a statement on Sunday, the DA warned that under the new Administrative Adjudication of Road Traffic Offences Amendment Act (AARTO) laws, motorists stand to be fined a small fortune if they opt not to pay for e-tolls.

The unpopular system has been subject to large-scale civil disobedience, with vehicle owners protesting that the e-tolls system was implemented without proper consultation and with the bulk of the money going towards maintaining the gantry system itself and overseas companies, instead of for actually funding highway improvements.

DA Gauteng legislature member Fred Nel said on Sunday that the Aarto law appeared to indicate that an operator class vehicle would be fined R500 for every e-toll gantry it passed through without paying the e-toll.

“This means that the driver will lose one demerit point for a fine of R500.”

He pointed out that the law was putting businesses at risk as truck drivers working for small businesses could lose their jobs because their licences would be suspended for three years if the fines were not paid.

He added that during the suspension period or while a single enforcement order was in place, the driver would not be allowed to renew a vehicle licence disc, driving licence card and professional driving permit.

“Motorists driving a light motor vehicle, however, will not lose any points but will be fined R250 for every gantry they pass without paying e-tolls.”

He alleged that the Act was “just another way to force motorists to pay for e-tolls”.

Nel said his party had always been against the implementation of e-tolls as it was an unfair burden on the residents of Gauteng who were already struggling to make ends meet.

“The task team established by the president is expected to make an announcement soon on the future of the e-tolls.

“What is clear is that the residents are not prepared to pay for e-tolls and we cannot have a situation where motorists are fined for something which they were not consulted on in the first place.

“The e-toll system must be scrapped before it causes motorists to infringe. If this does not happen then the president should postpone the implementation of Aarto until the e-toll matter is finalised.”