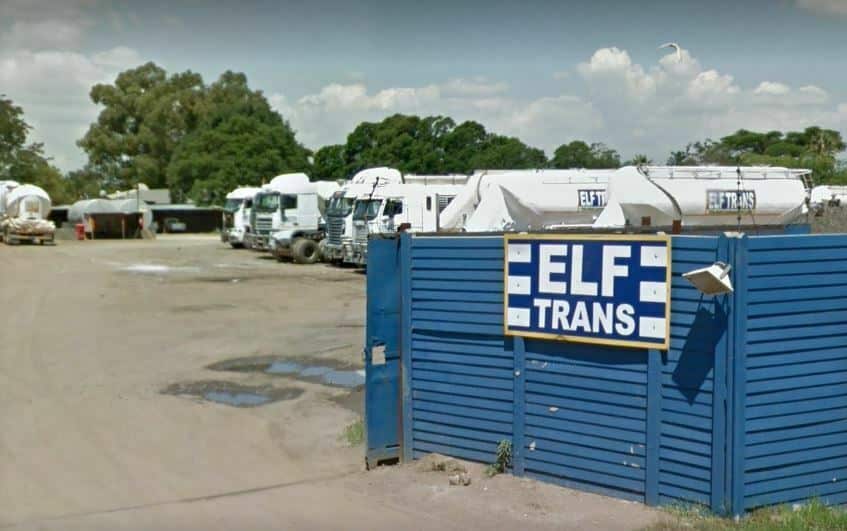 SANCATDRA and the EFF were also cited as the reason Bogdans Bulk Transport decided to shut its doors just about two weeks ago.

Diedericks listed demands behind the threats:

According to Diedericks, 100 staff members will lose their jobs as a result.

SA Trucker spoke to SANCATDRA president Daniel Mofokeng, he had this to say,

“This is just a smokescreen. This company, together with their counterparts Bogdans don’t want to comply with the main collective agreement.

“They are now playing victims whereas real victims are their employees. We are the matter forward so that the truth may come to the light.

“We are taking legal steps against them. Even if the company is intending to close, it should do so within the law.”

Bogdans Dry Bulk Transport was forced to close its doors over a week ago after striking workers allegedly caused millions of rands worth of damage to trucks.

The trucking company which owns more than 150 trucks, will now apparently have to drop off up to 200 people.

The company has been in existence for over thirty years. The owner, Bob Kazmierczak, immigrated to South Africa from communist Poland in 1990 and built the business from the ground up.

Kazmierczak’s trouble apparently started after trade union SANCATDRA, which apparently did not register, wanted to take over the management of the company together with the EFF.

Workers were apparently unhappy about compensation on a holiday in September. Some of the company’s trucks were set on fire during strikes and pelted with stones.

Asked about allegations that SANCATDRA is not a registered trade union, Mofokeng said, “Our union is registered, the issue is that we have not met the threshold.

We have a right to operate to increase our numbers, there are currently no restrictions for us to represent our members.”

The N4 in Nelspruit, Mpumalanga, and R61 in Mbizana, Eastern Cape, have…