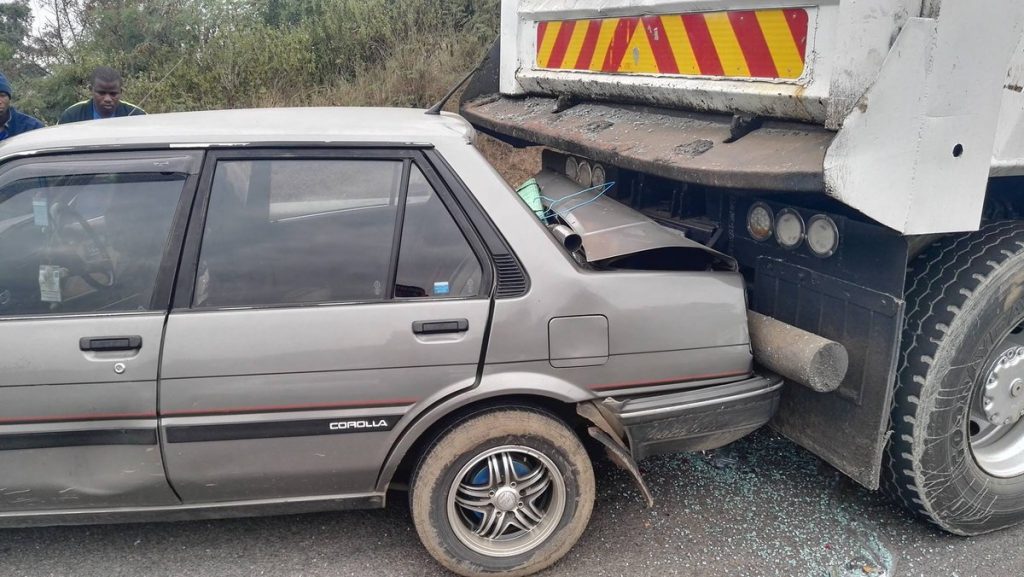 Four occupants of a Toyota Corolla were injured following a collision on the south bound lane of the R102 near the Ottawa intersection a short while ago.

Members of Reaction Unit South Africa were dispatched to the scene after receiving several calls from the public reporting the incident. Upon arrival four people were found to have suffered minor to moderate injuries. They were treated on scene before being transported to hospital.

It is alleged that a Toyota Hilux bakkie that was travelling on the right lane avoided colliding into an unknown vehicle that attempted to overtake him on the verge. The bakkie then veered into the left hand lane and knocked into a Toyota Corolla that spun out and collided into a Mercedes Benz tip truck that had broken down in the emergency lane.

The driver of the Toyota Hilux bakkie and the occupants of the tip truck were not injured.

Pretoria CBD roads will be closed on Tuesday, because of minibus taxi…