A gang of armed robbers allegedly held guards and employees at gunpoint at a business in Isando, Kempton Park and went went on to loot the business on Saturday night.

The armed gang of approximately 20 suspects, allegedly approached the unsuspecting guards and forcefully held them at gunpoint.

They then used a white old Freightliner truck pulling a blue tautliner superlink and a rigid curtain dropside truck to do three trips to load the loot away.

The product is called PET resin manufactured by Safripol, locally which is used to manufacture plastic bottles.

The stolen load is suspected to have been offloaded in a 5 km/ 25 min turnaround radius.

No shots were fired, nobody seriously injured.

See photos of the bags and brands, as well as the suspects and trucks used. 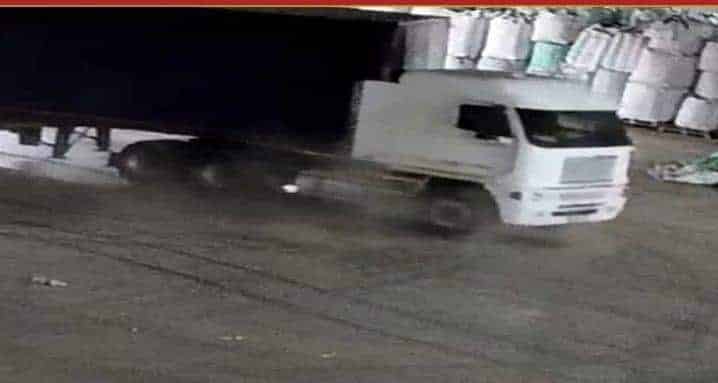 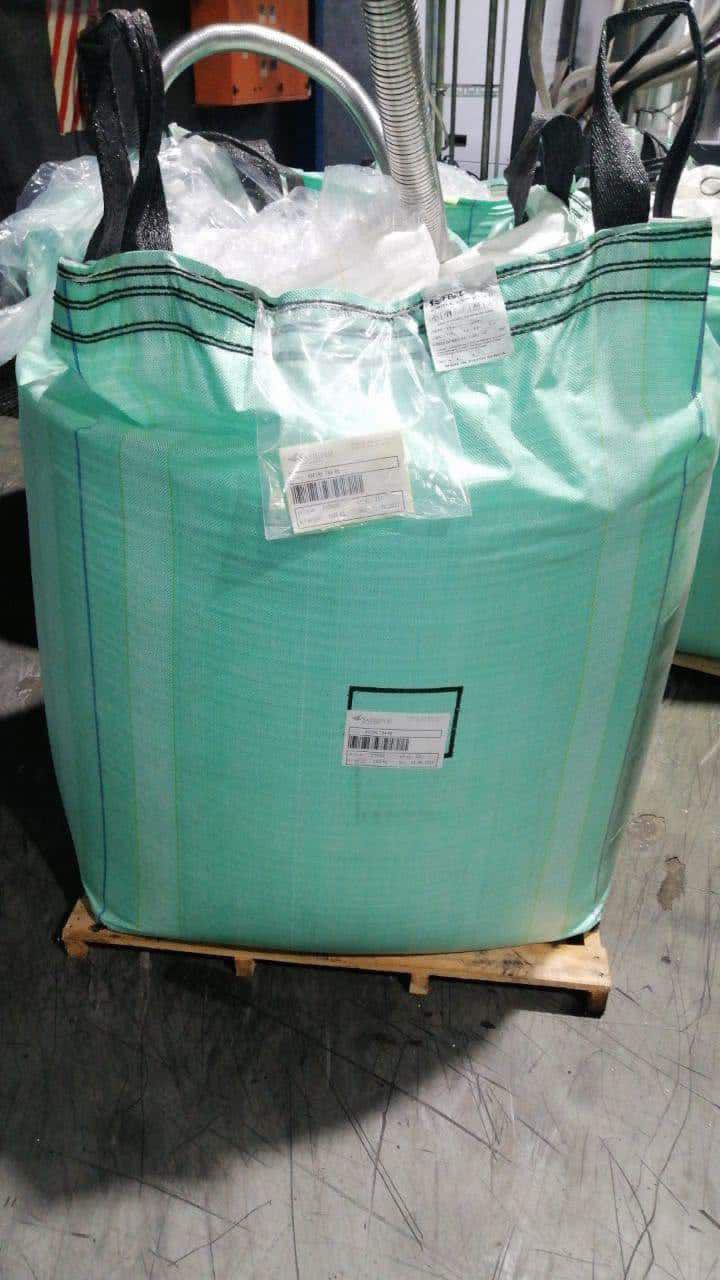 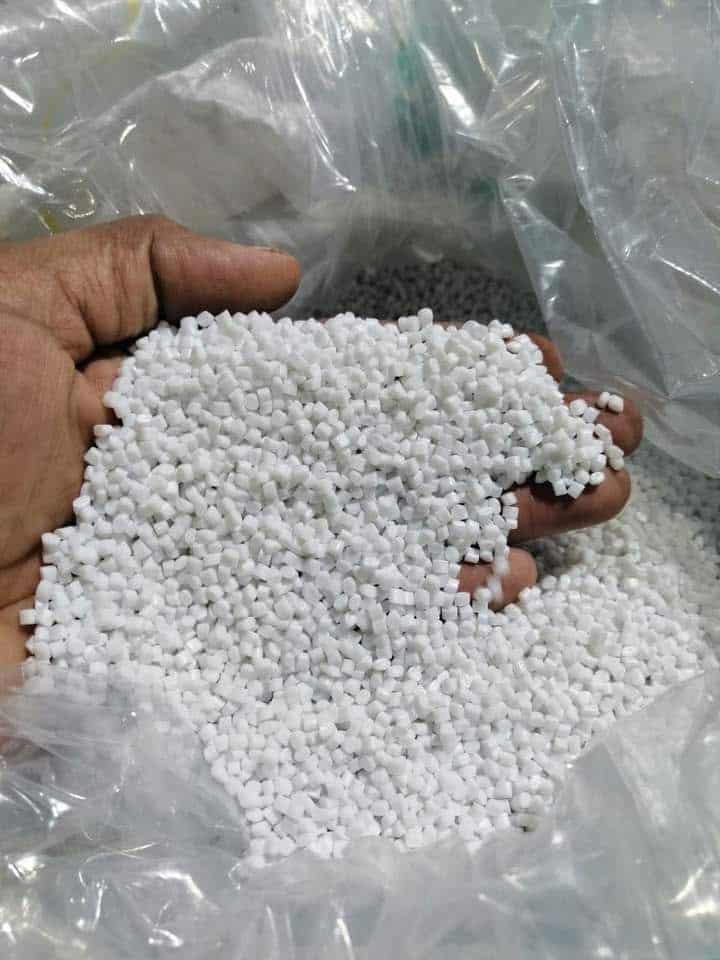