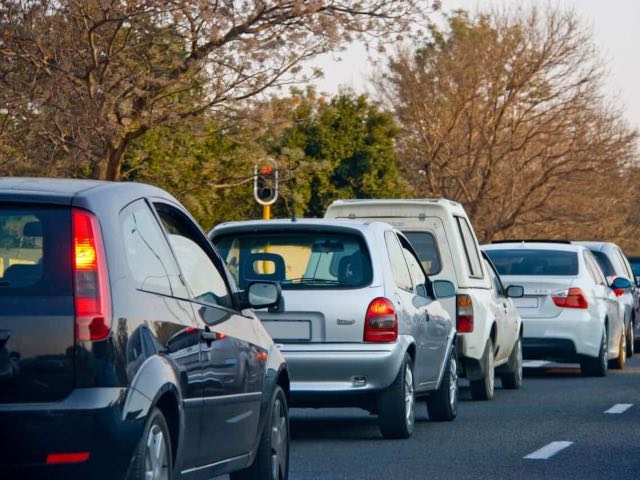 He said that the new regulations are particularly important when identifying cars during road accidents.

“We are looking at a new system that will include the embedding of microdots into a new number plate, that will then be regulated.

“Manufacturers, as well as those that print out and issue them to motor vehicle owners (will also be regulated) so that number plates that are forged will be easily identified.”

Microdots have seen increasing popularity as a safety feature on South African vehicles, and are classified as a particle with a diameter smaller than 1.8 mm which bears a unique, optically readable microdot identifier – typically the vehicle’s 17-digit VIN number or another registered PIN.

Moemi said that technology which is currently employed across the country’s highways, especially in Gauteng and Cape Town, as well as at the country’s borders will be able to scan these micro-dots.

Similar technology can also be deployed to scan vehicles that travel under highway bridges.

In addition to the benefits around road safety and crime, Moemi said that the new system will also allow the government to better understand road usage across the country.

He said that country’s traffic impact is currently calculated by department employees at intersections or by using Gauteng’s e-toll gantries.

“In this regard, these micro-dots will also help us (measure) traffic patterns and hotspots.”

In May, the Department of Transport said that it plans to introduce updated driver’s licence cards within the next two years.

The Department of Transport said that the plan for the introduction for a new driver’s licence card has been resuscitated after a number of years and it is envisaged that a new durable driving licence card will be introduced by the end of 2021/22.

This card will boast improved security features and will be ‘ISO 18013 compliant’ – meaning it will be internationally accepted.

The Department of Transport said that the modernisation of the DLCA will also allow for a number of other improvements, including:

– Reducing the production turnaround from 12 days to 7 days;
– Introducing an electronic/mobile driving licence;
– Creating a platform for introducing e-services;
– Re-engineering of the DLCA process to allow for automation of support services and the elimination of the manual process.

The department confirmed that the coronavirus lockdown has had an impact on the introduction of these new cards, but did not indicate how the project was delayed.

June fuel prices increase to be bigger than expected