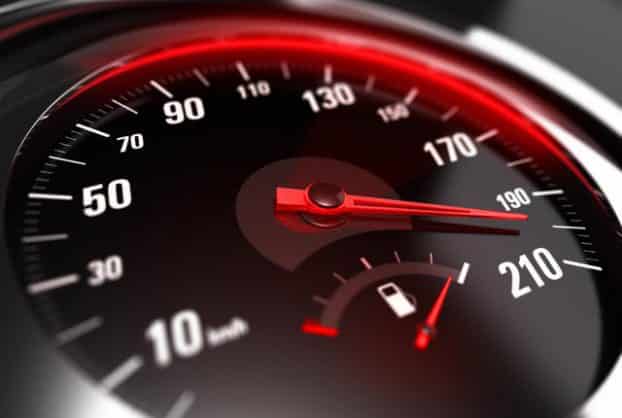 A 33-year old medical doctor, driving a VW Golf GTI, was arrested on Sunday morning after he allegedly clocked 180km/h on the N12 freeway towards westbound, near the Germiston off-ramp, in the Bedfordview area.

“The driver alleged that he was on call before he was handcuffed and marched to Bedfordview police station,” Ekurhuleni Metro Police Department (EMPD) spokesperson Kobeli Mokheseng said on Sunday.

In addition, another five drivers, aged between 27 and 43, were caught allegedly speeding.

They were caught driving at speeds ranging from 163km/h to 170km/h.

They were apprehended and escorted to Elsburg police station. Their reasons for speeding were being late to work and rushing to their business places, Mokheseng added.

All nine will soon appear in the Germiston Magistrate’s Court on charges of reckless and negligent driving.

Gauteng has recorded the highest number of drivers caught without permits, Transport…

As truck drivers, we work in fear of hijackers stalking us for…
Inderan Naicker, the director of Crossmoor Transport, was allegedly the initial target…