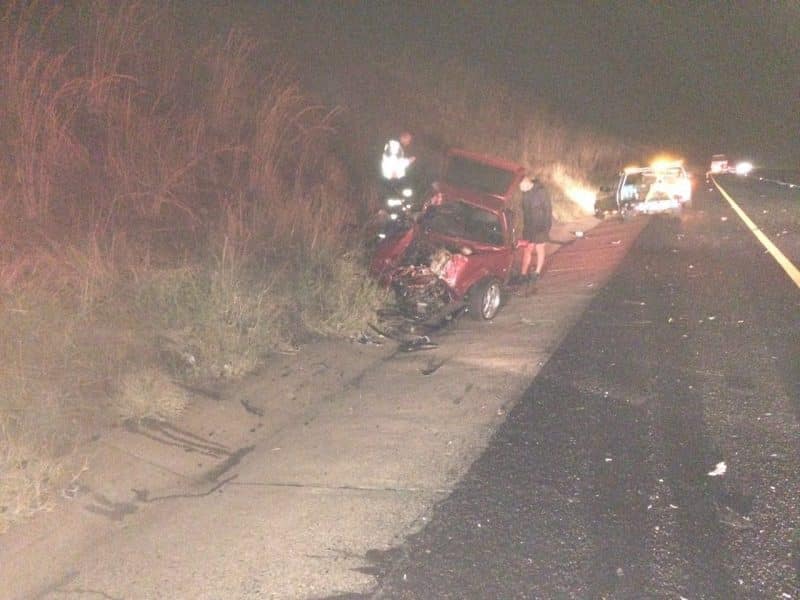 ONE KILLED IN TRUCK AND CAR CRASH

One person has died after a light motor vehicle collided with a truck on the N4, direction Rosslyn before the Brits Plaza in Pretoria.

The exact detail to the cause of the accident will remain a subject for police investigation and comment.

When Netcare911 paramedics arrived on scene, we found that the driver of the light motor vehicle had already died due to the extensive injuries he sustained.

The man was declared dead on scene by Netcare911 paramedics.

The driver of the truck did not sustain any injuries.

This accident happened this morning at 05h15.