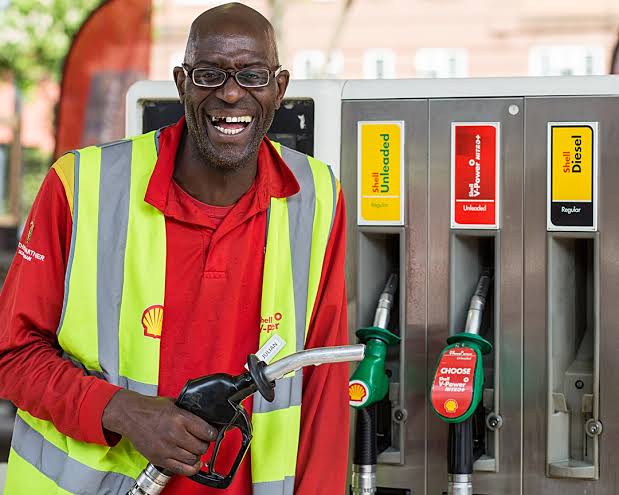 The Automobile Association is anticipating fuel price drops in November of between 8c and 18c per litre for petrol, 14c for diesel, and 21c for illuminating paraffin”.

This is in the wake of oil price retreats in October, the AA said in a statement on Tuesday, commenting on unaudited month-end fuel price data released by the Central Energy Fund (CEF).

“The rand has pulled back from its high point at the start of October. This ongoing decline in the average exchange rate has meant that most of its losses have been clawed back, and it will have only a modest impact on the fuel price,” the AA said. “International oil prices also declined slightly as October wore on.”

At the same time, the AA noted that oil ticked up slightly from its late-October plateau and this could be the start of a strengthening trend into November.

“Whatever happens to the oil price and rand from this point affects the price motorists will be paying at the pumps at Christmas. It remains to be seen whether this month’s reductions will continue for the rest of the year,” the AA concluded.