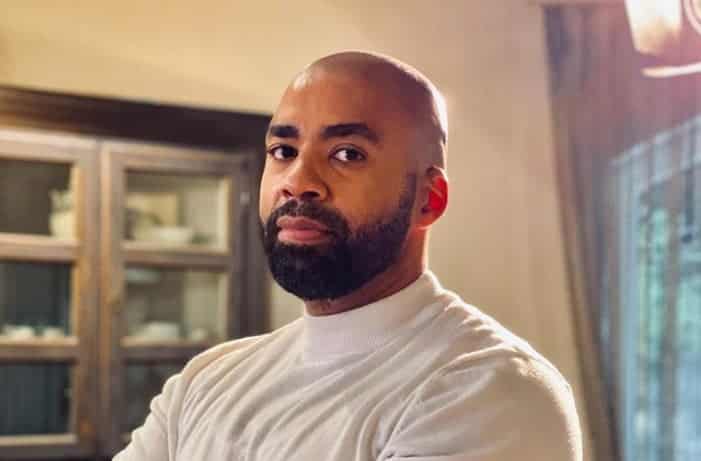 Shona Ferguson has passed away, he was 47.

Shona died at the Milpark private hospital in Johannesburg on Friday afternoon.

The media mogul was admitted there last week after suffering from chest pains.

It was later discovered that he had heart problems and he underwent a major heart operation.

A source to the family confirmed the matter.

“I can confirm that he just died. Connie is busy with the funeral arrangements,” said the source.

Attempts to solicit comments from Connie drew a blank as her phone, understandably, just rang unanswered.

Earlier this week, Sunday World reported that Shona was on a ventilator in ICU and his condition had recently worsened.

According to the source, a group of specialists had performed a heart operation.

According to another person close to the Fergusons, Shona, who was admitted more than a week ago, is in a restricted area accessible only to doctors and only a few select nurses.

According to another source close to the situation, Shona was fine before he started complaining about chest pains and not being able to breathe properly.

This is a developing story and more to follow.

Roland Muchengwa, the ‘blesser’ in the viral video with some young girls…