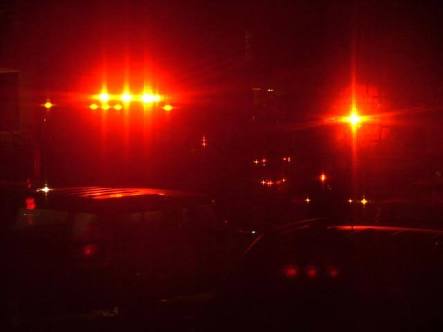 Three people have sadly lost their lives in a two truck collision near Harding on the South Coast of KwaZulu-Natal.

The crash occurred just after 5am on the N2 about 13km past Harding.

One of the trucks caught alight after the crash.

Apart from the three people who demised during the crash, one person was critically injured and treated by KZN Emergency Medical Services paramedics at the scene before being taken to hospital.

The crash resulted in a total road closure and traffic is still being diverted via an alternate route.

The exact cause of the crash is being investigated by the police.