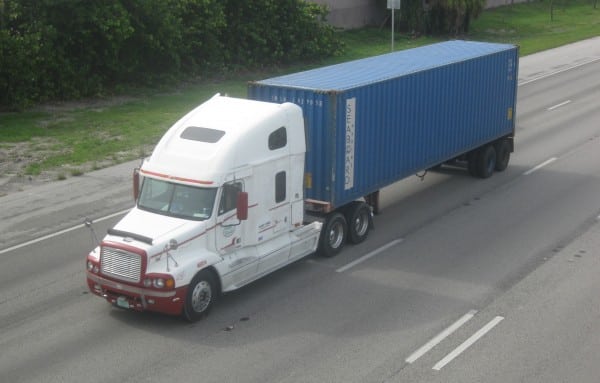 Congolese border guards found the bodies of 19 Ethiopian migrants who had died of asphyxia in a lorry carrying nearly 100 stowaways, after being alerted by a “nauseous” smell, officials said on Saturday.

Seventy-six other Ethiopians were found still alive when the Zambian-registered truck was stopped on Thursday in the southeast of Congo, close to the border with Zambia.

“We stopped this vehicle … because of the nauseous smell that was coming from the trailer,” said Jean-Pierre Lubosha, the local head of the Democratic Republic of Congo (DRC) border guard.

All the survivors said that they had fled their country to head for southern Africa, passing through Kenya, in search of better lives, according to Lubosha.

The lorry’s crew had claimed to be transporting small fish.

“The bodies were handed over to the Zambian authorities on Thursday. We interviewed the survivors who all claimed to be Ethiopian nationals,” said Lubosha.

The survivors were handed over to Zambian officials on Friday.

“We congratulate the DRC authorities for their vigilance, allowing them to discover this scandalous human trafficking, implicating three Zambian members of the [lorry] crew,” said Zambian vice-consul David Nyangulu.

He added that an international investigation was underway to dismantle the people-smuggling network.

PARIS – The constant thunder of cars on Paris’ most famous boulevard…