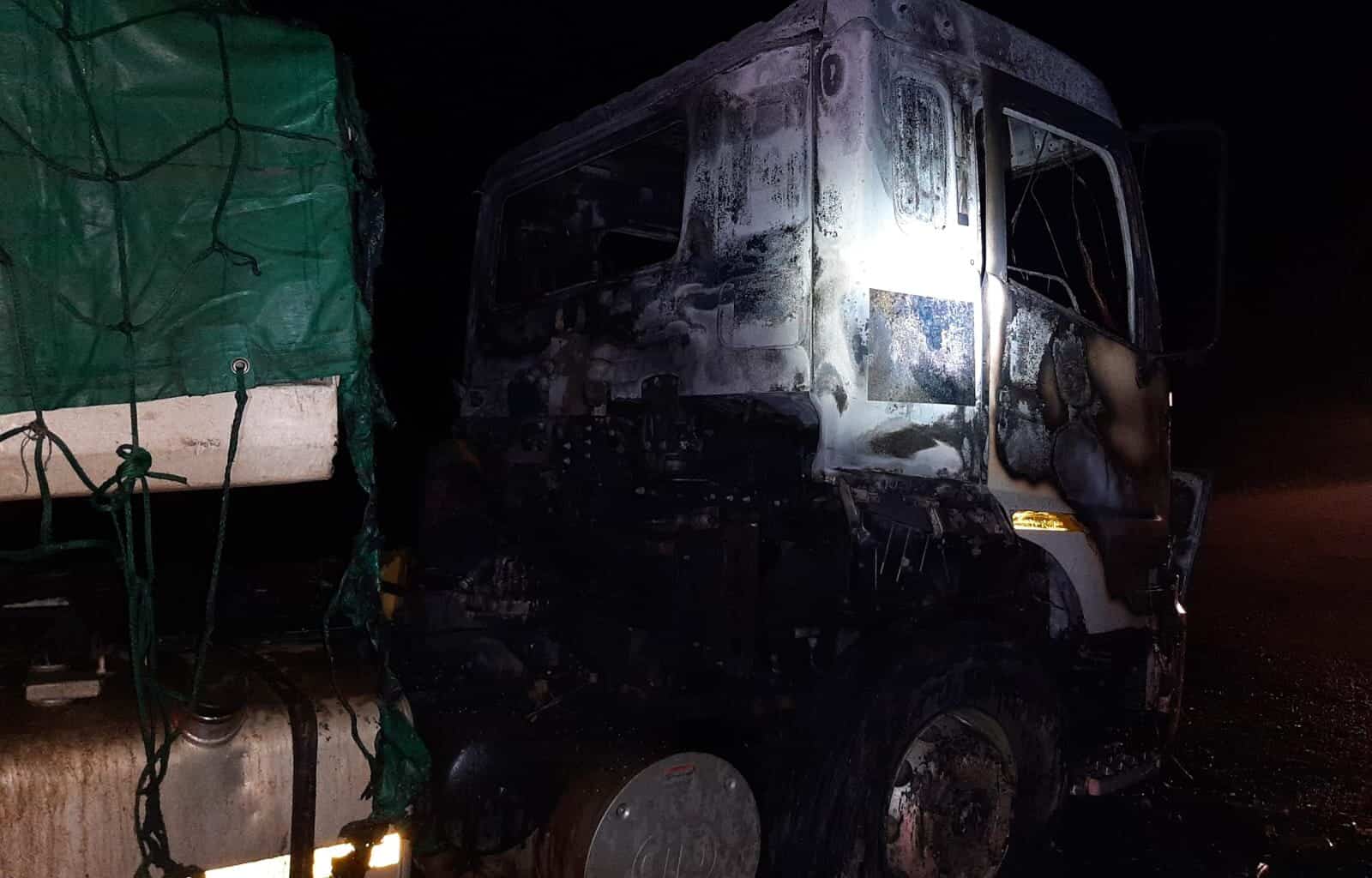 BLOEMFONTEIN – On Satuday, 21 November 2020 at about 20h50 a complaint was received by Parys SAPS and Sasolburg SAPS of trucks that were set alight on the R59 road.

On arrival they found that five trucks were already extinguished by Fire Departments from Sasolburg.

It is alleged by the drivers that one truck was petrol-bombed and forced to stop across the road. It was also reported that shots were fired to other trucks forcing them to stop.

The drivers fled into the nearby field and four other trucks were then set alight.

The motive for the attack is under investigation and no arrests have been effected as yet.

The truck drivers were treated for shock at Parys District Hospital.

Investigation continues and anyone with information should please contact Detective Warrant Officer Freddie Nel at 083 756 7977 or call Crime Stop at 08600 10111, alternatively send information via My SAPS App. – SAPS

A Durban truck owner believed to be a retired police captain, and…