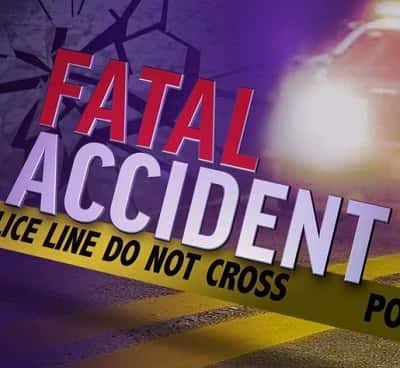 A man has been taken in for questioning following the discovery of the body of 26-year-old Nicolin Davids in an open field opposite the Heidelberg rugby stadium in the Western Cape on Sunday, according to police.

Davids was believed to have attended a local sports day when, at around 02:00 on Sunday, his body was discovered.

Police believe a truck may have driven over him.

“It is alleged that a truck drove over him as the man was lying on the field and it is believed that the truck driver did not see him lying there when he allegedly drove over him,” said Windevogel.

“He was attending a yearly community sports day when the incident happened.

“The post mortem has been conducted as part of the investigation and we will await the results to get more information on the circumstances around the incident,” added Windevogel.

Police would not be drawn into speculation on why Davids was lying on the field, saying it would form part of their investigation and that the results of the post mortem would also shed light.

Davids was a first-year student at the Western Cape College of Nursing.

Police are currently investigating a case of culpable homicide.

Johannesburg – All Truck Drivers Foundation (ATDF), has insisted that all foreign…

Durban – Traffic was severely backed up for more than 10km on…