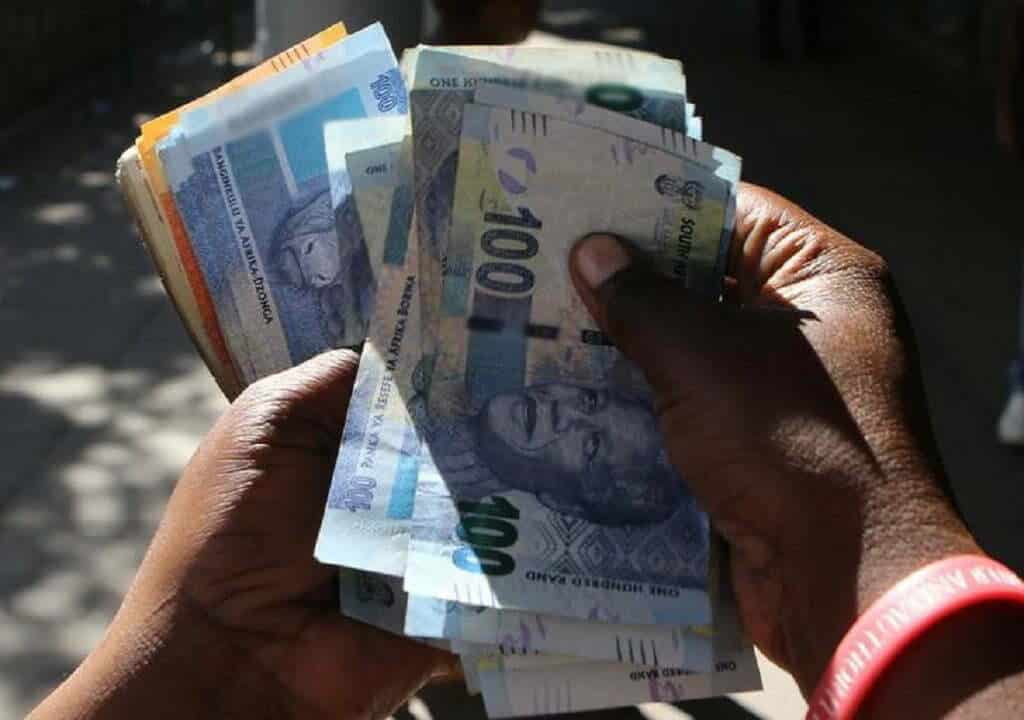 A 31-year-old Zimbabwean truck driver working in South Africa has been arrested for bribing a traffic official who arrested his friend, also a truck driver, for attempted murder.

It is alleged that the suspect approached a traffic official and offered him R10,000 in order for him to ensure that the case docket of attempted murder laid against his friend was dealt away with.

According to police spokesperson, Captain Dineo Lucy Sekgotodi, the friend is in custody for attempting to run over the officer with a truck along the N4, next to Lebombo port of entry.

“The incident allegedly follows an argument after the traffic official stopped the said truck that was headed to neighbouring Mozambique for routine inspection.

“The officer reportedly noticed something unsafe on the truck and when this was pointed out to the driver he got angry and climbed back into his truck attempted to drive over the traffic official who was unharmed.

“A fellow truck driver was later arrested by the Hawks Serious Corruption Investigation team in Nelspruit following a sting operation where he paid a R 4000 deposit in order to make the case go away, he had promised to pay a balance of R 6000 later,” added Sekgotodi.

He said that the suspect would be charged with corruption. Both suspects are expected to appear in Komatipoort Magistrate’s Court soon.

Tyre thieves pounced on a Mercedes Trucks dealership in Boksburg this week,…