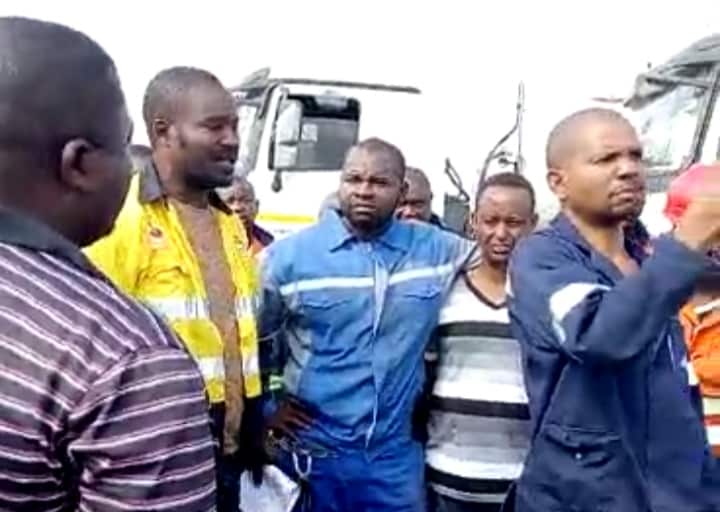 As the 2nd of September looms, some drivers from neighbouring countries have voiced their concerns over the continued attacks on their fellow countrymen.

A message warning of a total shutdown of the trucking industry in South Africa on 2 September 2019 to force employers to offload all foreign drivers has flooded the social media. This has left the immigrant truck drivers community unsettled as their future in South Africa hangs in the balance. 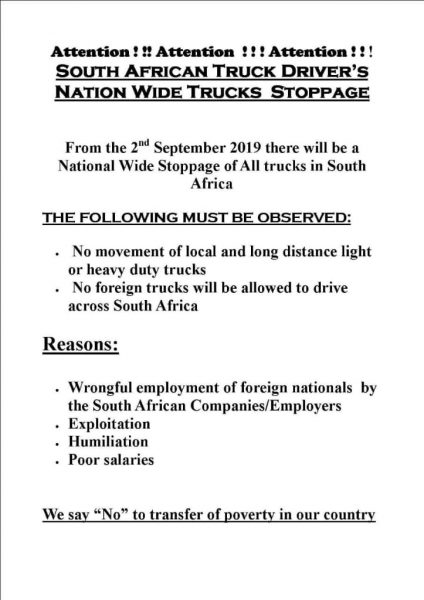 Several WhatsApp audio recordings purportedly made by the All Truck Drivers Foundation (ATDF) warning non-South African truck drivers to leave their jobs have also been in circulation.

Beginning of this week, one of the biggest players in the trucking industry, Reinhardt Transport Group, gave in to the pressure by ATDF to release all the foreign drivers.

In a statement issued by the transport group, they promised to rid of all immigrant truck drivers before the 1st of January 2020. 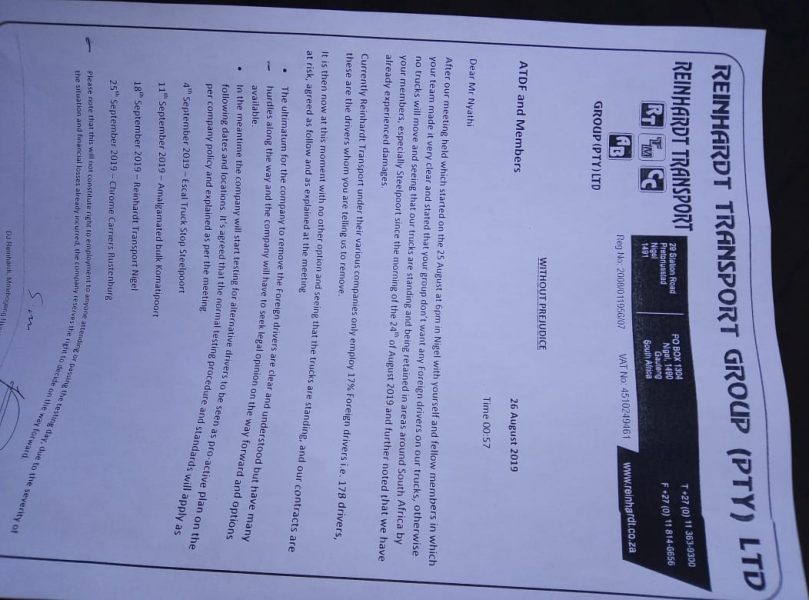 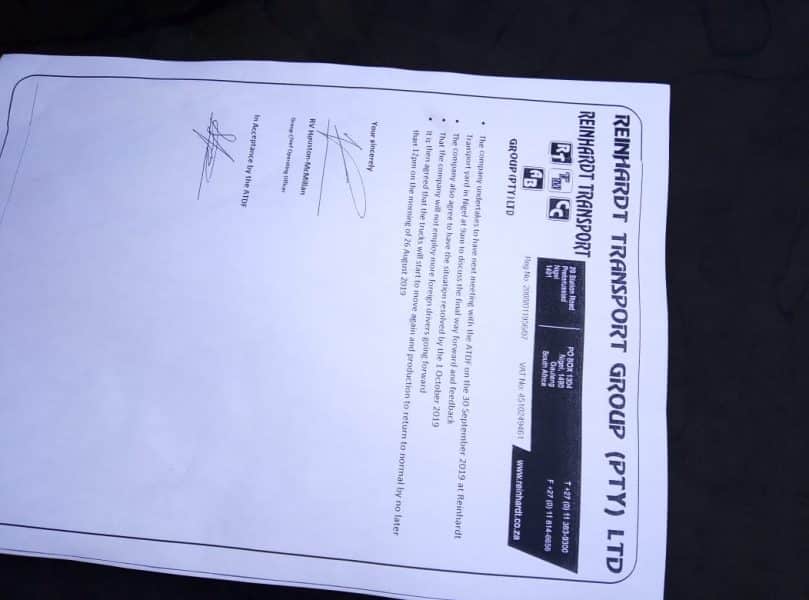 In the video below, drivers from Mozambique address the South African truck drivers asking them to treat fellow Africans with dignity or they risk the same treatment if they cross borders into their countries.

Many South African trucking companies do cross border loads in and out of almost all the Southern Africa Development Community (SADC) countries. It is common knowledge that if the trucking industry in the region becomes hostile to their South African counterparts there will be negative consequences. 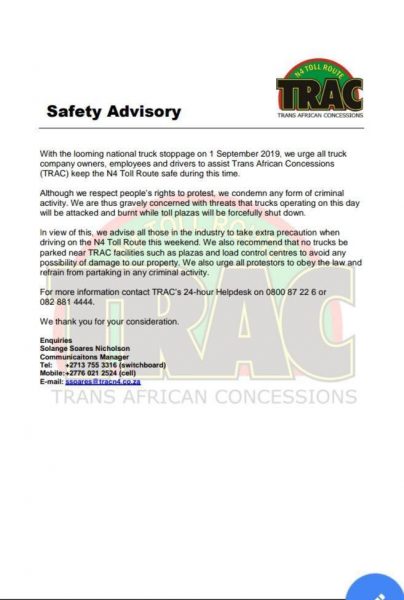