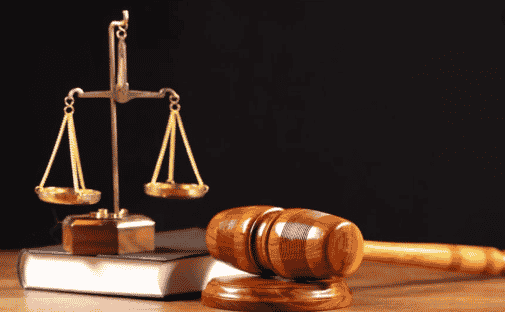 A Zimbabwean bus driver, Isaac Mukunura, who was involved in an accident that killed two passengers while driving from South Africa to Harare, has been slapped with an 18-month jail term.

On April 18, 2019, at around 13h30 the 51-year-old Mukunura had 40 passengers on board and upon reaching the 137 km peg along Masvingo-Beitbridge Road he tried to overtake a Volvo haulage truck horse with a trailer.

The bus driver hit the right corner of the rear trailer with the front left side of the bus. A metal lining from the truck was dislocated and it cut through the bus from the front to the middle.

Two passengers were killed and three others were injured and ferried to Neshuro District Hospital for treatment.

Mukunura was found guilty of culpable homicide and negligent driving.

Giving sentence, the magistrate said Mukunura had violated section 64 of the Road Traffic act thus his licence was cancelled and banned from driving any motor vehicle for two years.