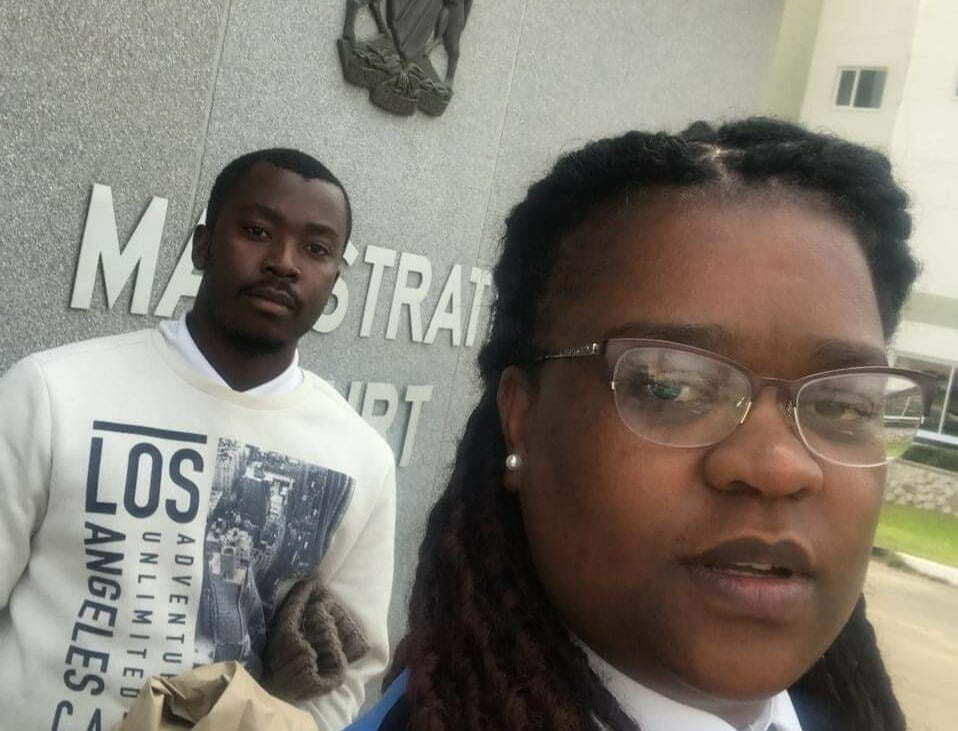 Zimbabwean national Takudzwa Blessing Marimo who was behind the truck that made a fatal U-turn in Namibia has been granted bail.

The 23-year-old truck driver was involved in a fatal accident last month. According to the police, Marimo made a U-turn on the Hentis Bay road which resulted in an oncoming vehicle crashing into his truck killing the driver on the spot.

He stands accused of culpable homicide.

The magistrate ordered that Marimo report to Swakopmund Police Station three times a week and must not leave the Swakopmund district, he must also surrender his passport to the investigation officer.

The accused was represented by Beatrix Boois from BB Boois Attorneys and Beata Mwahi represented the state.

Riots by alleged pro-Zuma protesters left a trail of destruction in KwaZulu-Natal,…