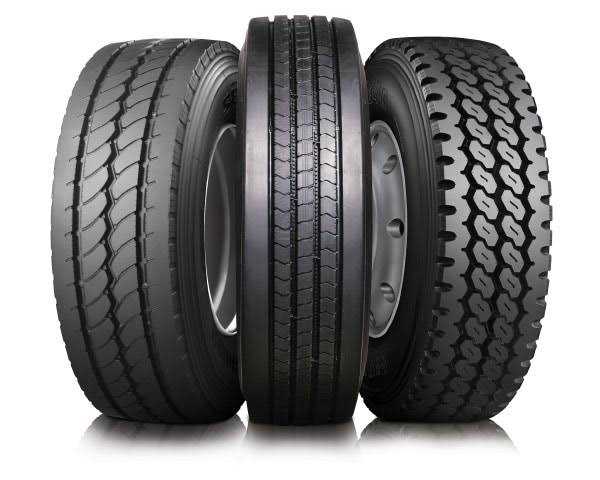 Efforts by Eastern Cape premier Oscar Mabuyane to try to avert the closure of Bridgestone’s 84-year-old tyre plant in Port Elizabeth were unscuccessful.

In August he said he would do all in his power to try and prevent this from happening, but on Tuesday, the company said its last day of operation would be on 15 November.

In a statement, Bridgestone South Africa said it had finalised the process to shut down the manufacturing facility, following a consultation process with 252 affected workers and unions.

The company said it noted that despite concerted efforts to keep the plant going, including the sale of the factory to investors, all these were unsuccessful, with the plant unable to continue running.

“The proposal to close the plant was not taken lightly and the impact on employees has been taken into account from the outset,” said Jacques Fourie, BSAF chief executive.

“We endeavored to treat employees with the utmost compassion and fairness to support them through the change while adhering to all legal requirements and due diligence.”

Bridgestone said it would ensure all the necessary support is provided to workers as the operation comes to an end this month.

In his address to the nation on 13 May, President Cyril Ramaphosa…

Durban – Fuel retailers are facing petrol and diesel shortages due to…