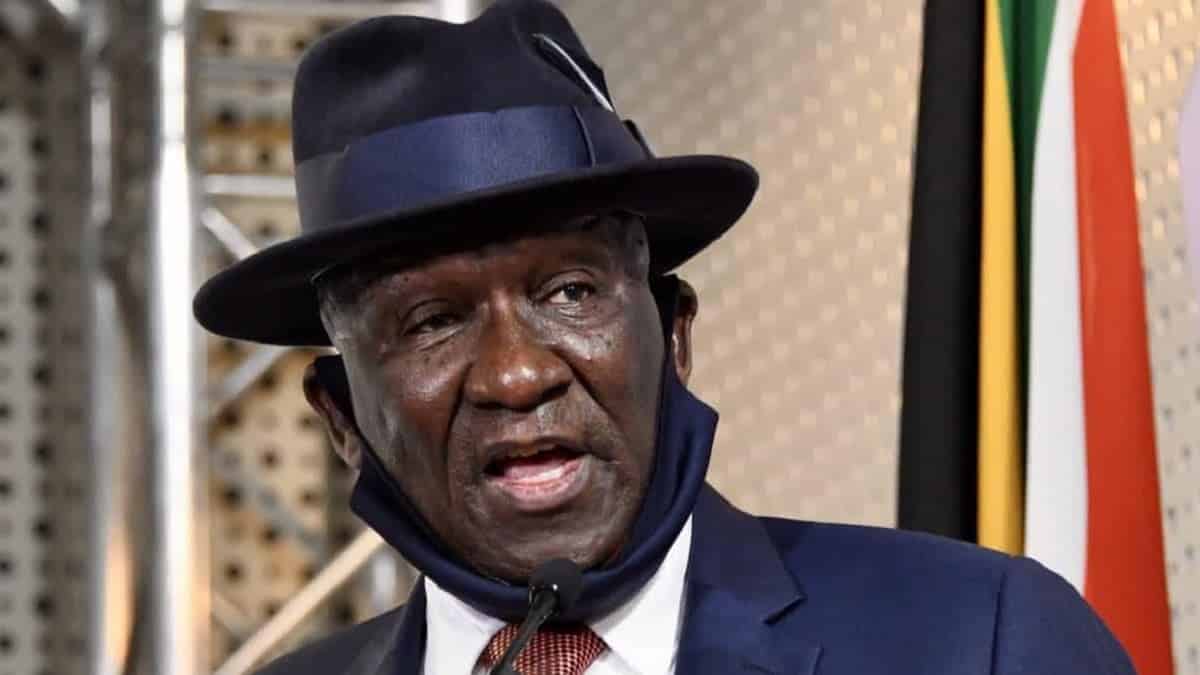 Police minister Bheki Cele said 99 new cases of truck hijackings were reported around SA between July and September signaling a 31.7% increase from the previous quarter figures.

Minister Cele revealed this when he was announcing the crime statistics for the second quarter of 2020/2021 in Pretoria on Friday, he said there had been a 1.6% decrease in cases of carjacking, with 79 fewer cases, but a 31.7% increase in truck hijackings.

Despite the dismal figures, Cele told the media police in the past week had made a major breakthrough in the arrests of those committing truck hijackings.

While mum on the details of the investigations, Cele revealed the syndicates had gone high-tech to commit these crimes.

“A few days ago we had a serious breakthrough in truck hijackings. We have arrested top guys with top technology they are using to hijack trucks. They have their own [truck] horses. When they hijack the trucks, they take off the horses and they put their horses on the trailers.”

The statistics cover the period from July 1 to September 30.

Truck drivers are warned to be extra vigilant as the festive season approaches. High tech truck hijacking gangs have historically increased their activity this time of the year due to the increase in demand for goods.

When you notice a suspicious vehicle tailing you, as a truck driver, you should contact your office so that they monitor you or contact the police.

Avoid stopping in undesignated places as some hijackers may take advantage and pounce on you.

You should also avoid travelling during odd hours when there is less traffic on the road because that is the most conducive time for the robbers.

Transporters are encouraged to hire security escort if their trucks are moving high value or on-demand goods. These include electrical gadgets, clothes, copper and other goods.

Two suspects aged 38 and 43 were arrested on Sunday, 29 December…