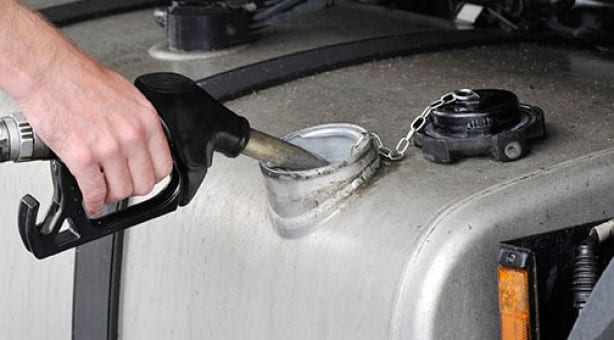 Diesel prices will be increased while petrol will slightly decrease on Wednesday, the department of mineral resources and energy announced on Tuesday.

Diesel and petrol prices have surged by more than a third over the past year.

The average Brent crude oil price fell from an average of $109.37 a barrel in March to $104.78 in April, thanks in part to new Covid-19 lockdowns in China, which reduced demand for crude oil. Also, the US released some of its oil strategic stocks to curb price increase.

Read also: Massyn Vervoer honours promise to secure jobs for employees as the firm closes down

Local fuel prices are determined by international oil prices, as well as the dollar-rand value, as South Africa buys oil in dollars.

“The impact of these two factors was not that significant as the average price of crude oil only decreased slightly during the period under review and is still high,” said the department.

The invasion of Ukraine has triggered an oil price shock. Russia is the world’s third-largest producer of crude oil, and it has been locked out of western markets, pushing oil prices higher.

Local fuel prices continue to benefit from a temporary cut of R1.50 in the general fuel levy for April and May.

The total fuel levy will remain R2.44 a litre for petrol and R2.30 for diesel in May.