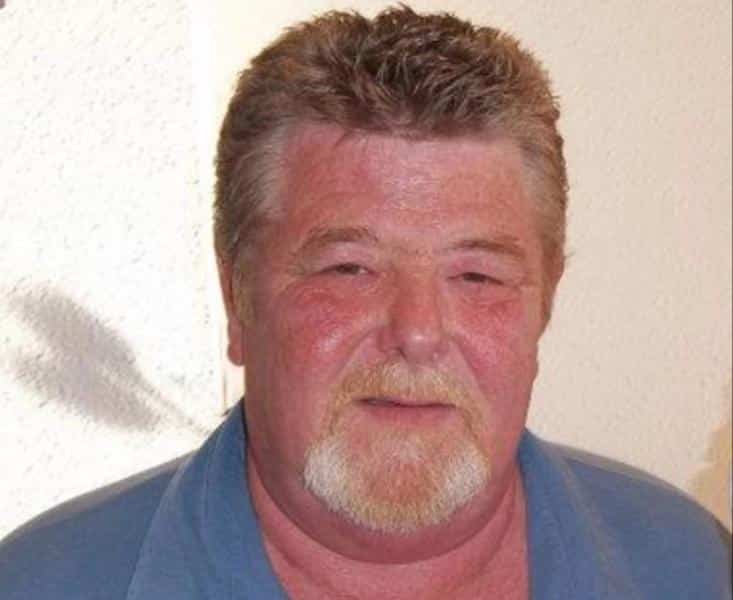 We may have awful bosses in South Africa but none can come close to this UK one whose driver died on duty in Italy then the firm sent someone to collect the truck and abandoned his body there. The firm even refused to help the family of the deceased.

The Sun reported that Paul Stanyard passed away in his cab at a service station during a break before catching a ferry to Greece.

His firm – Great Yarmouth-based Matthews Transport – said their insurance didn’t cover repatriating his body as he died of natural causes while on a break.

But they did send someone to collect his truck which is now thought to be earning the firm money again while Paul lies in a mortuary.

His furious family are having to raise the money to bring his body home with a GoFundMe page.

Pamela Hirst, his partner of 26 years, said: “It’s a company that is worth £4.8 million and they can’t get one of their drivers home?

Paul, a trucker for nearly 40 years, was heading to Greece when he pulled up at a service station near Ancona, on the east coast of Italy, on Saturday.

His bosses were tracking his lorry and when he was still at the service station five hours later they contacted the Italian police who found him dead in his cab.

The family were alerted but as they were attempting to cope with the shock they were dealt another blow when Matthews informed them that they would not be bringing his body home.

“Matthews have said that if he had died in an accident they would have paid, but as he was on a break they were not insured for his death.”

“He was a good, hard worker but they have just left him stranded in Italy.

“Their duty of care has been awful.

“They have even paid for someone to go out there and pick up the lorry and stay in hotels so why couldn’t they pay to bring back Paul?

“This whole mess means we haven’t been able to grieve properly.”

Pamela and Paul, of Wakefield, West Yorkshire, planned on retiring to Spain and the family moved out there four years ago in readiness for him finishing work.

But that dream now lies in tatters as Pamela and her sons Carl, 36, and Aarron, 28, are left to raise the money to bring Paul back to the UK for his funeral.

His stepson Aarron said: “This has been so sudden and a shock to us all as he had just had his medical seven weeks ago and everything was okay.

“Matthews said they couldn’t help in bringing Paul home or pay for any funeral expenses.

“They apologised for our loss but informed us Paul’s lorry had been picked up in Italy.

“Then they contacted us again and stated if we removed their name and company from anything we had published online and we didn’t go to the press they would give us £5000.

“We declined their offer.

“Paul worked very hard for the company and they have a duty of care to bring our step-dad home to the UK.”

The family’s GoFundMe page had reached £21,000 last night and they are hoping he will be repatriated next week.

Hundreds of people have donated including many fellow truckers who posted messages expressing their outrage at the way Matthews have behaved.

Adam Robinson said: “As a haulage company owner myself I find it deeply shocking that the company has acted like that.”

Julie Kelly added: “As a trucker’s wife, thank God that my husband did not work for that company.

“Shame on you Matthews.”

Craig Rogers said: “It is sickening to hear that such a large well established company like the one Paul used to work for can even do such a thing.

“Get the driver home first, the truck can wait.”

And the company Facebook page has also been inundated with furious messages.

Brian Henderson said: “I hope you go bust after this, you bunch of scumbags.”

Matthews International is a family-run company started by Trevor Matthews in Norfolk in 1971.

Its main business is delivering smoked fish to Italy and Greece.

Beijing – 18 people have killed while 189 others were injured when…