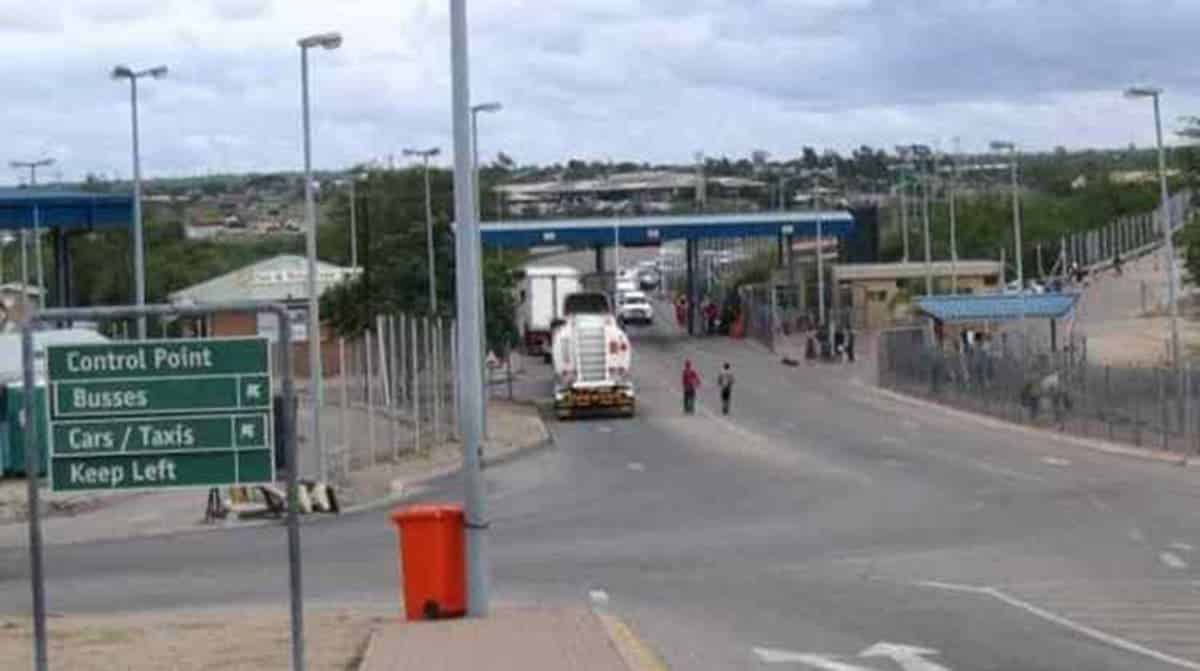 A South African truck driver has been fined ZW$80 000 for smuggling goods worth ZW$2,3 million through the Beitbridge Border Post into Zimbabwe last week.

Kenneth Phila Vilakazi (38) was convicted on his own plea of guilty to contravening a section of the Customs and Excise Act (smuggling) when he appeared before Bulawayo magistrate Mr Steven Ndlovu on Tuesday.

The goods were forfeited to the State as part of the sentence.

If Vilakazi defaults paying the fine, he will be jailed for 14 months.

He only declared goods he was transporting as per his employer’s consignment.

The court heard that he then proceeded to Bulawayo en route to Harare.

The following day at around 18h00, the truck was intercepted by police along the Bulawayo-Harare Road near Zuva garage while Vilakazi was trying to offload the smuggled goods into another truck heading to Kwekwe.

Vilakazi was asked to produce declaration forms for goods in his possession and he failed to do so.

The matter was referred to the Criminal Investigation Department (CID) and Zimra was engaged.

It was discovered that Vilakazi’s truck was transporting both declared and undeclared goods.

The total value of the goods was $2,3million.