A 46-year-old truck driver has appeared in court for smuggling counterfeit goods valued at R3.3million at the Lebombo Border Post.

He was arrested by members of the Hawks` Serious Commercial Crime Investigation Mpumalanga together with Lebombo Border Police as well as Customs and Excise at Lebombo port of entry on Monday, 13 January 2020, while transporting counterfeit goods from Mozambique to Johannesburg.

“The suspect who was driving a Volvo Truck with two trailers was caught with R3.3million worth counterfeit goods hidden under sawdust in the truck,” said Sekgotodi.

“Upon the search the team managed to uncover a series of branded sneakers, sandals, school bags and jeans. The brands include amongst others Nike, Adidas, Puma and Redbat,” he added.

The suspect was arrested whilst the truck and goods were taken to SARS Customs Warehouse for safekeeping.

Mutero was released on R4 500.00 bail after his residence and employment addresses were confirmed.

The case has been postponed to 03 March 2020 for further investigation and obtaining of statements. 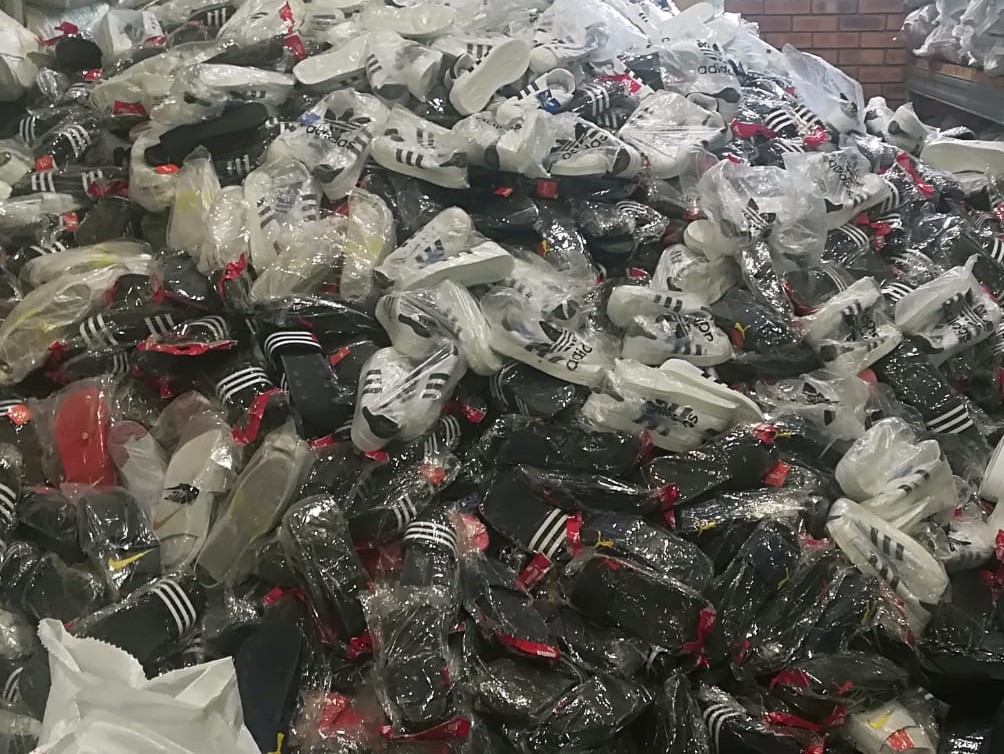 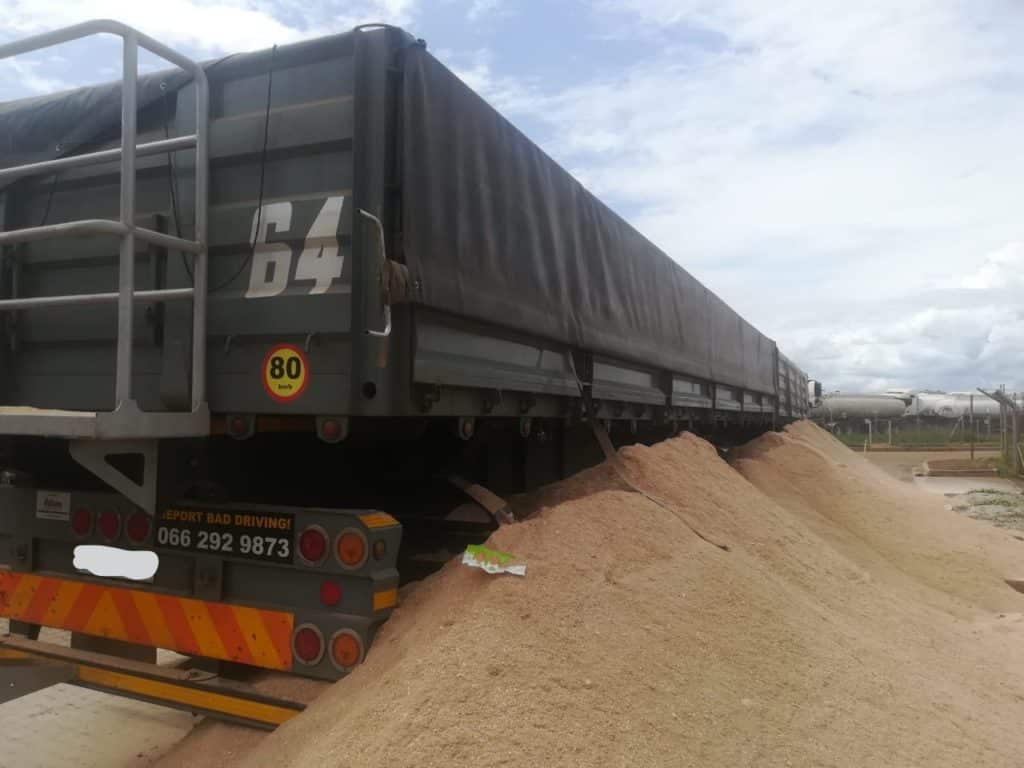 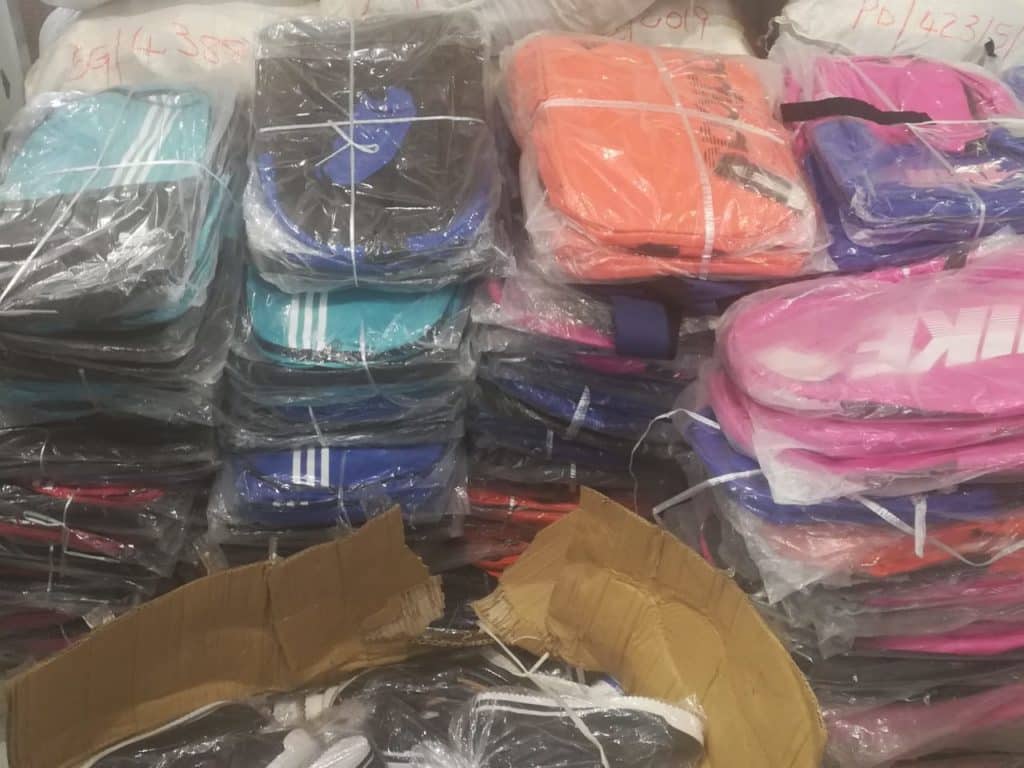