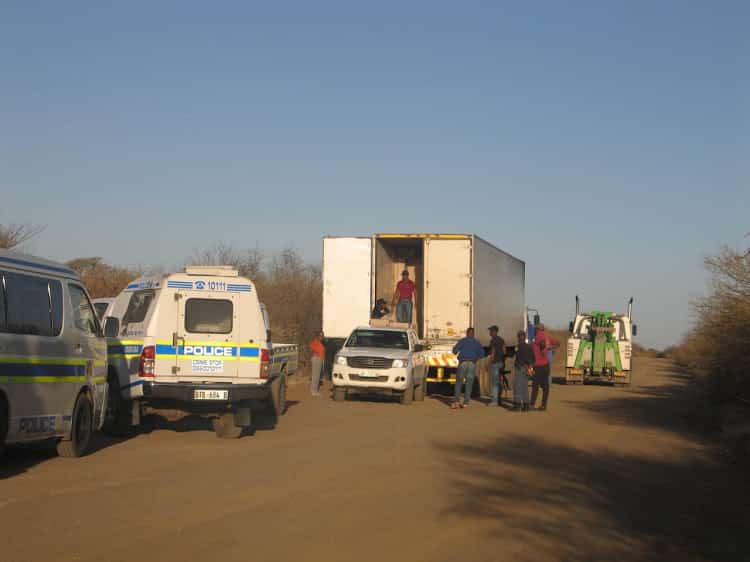 Truck driver nabbed for smuggling R11m worth of illicit cigarettes

Police officers pounced on the truck being escorted by private cars on a gravel road outside Madikwe at the weekend and arrested the driver for allegedly importing more than R11m worth of illicit cigarettes.

“We commend the continued efforts of both the South African Revenue Service (Sars) and the police in ensuring that compliance risks in the tobacco industry along the value chain are kept at a minimum.

“The detention of a truck containing 1,166 cases of cigarettes worth more than R11m is a step in the right direction, but merely the tip of the iceberg in eliminating the scourge of illicit cigarettes, which affects our members as businesses operating in South Africa,” said Fita chairperson Sinenhlanhla Mnguni.

He said the organisation was pleased action was being taken against those who trade in illicit cigarettes.

“We have communicated this ad nauseam to the relevant authorities, and are pleased something is now being done about this issue. We, however, wish to point out that the lack of visibility of Sars customs officials on the ground has led to substantial growth in the influx of smuggled tobacco products into South Africa via, inter alia, our porous borders,” Mnguni said.

He said the organisation has requested the presence of tax officials and police “in the market, as we have no doubt they will have no difficulty picking up many of these products, which retail for next to nothing”.

Fita said initial reports that the cigarettes were worth R1.1m were incorrect.