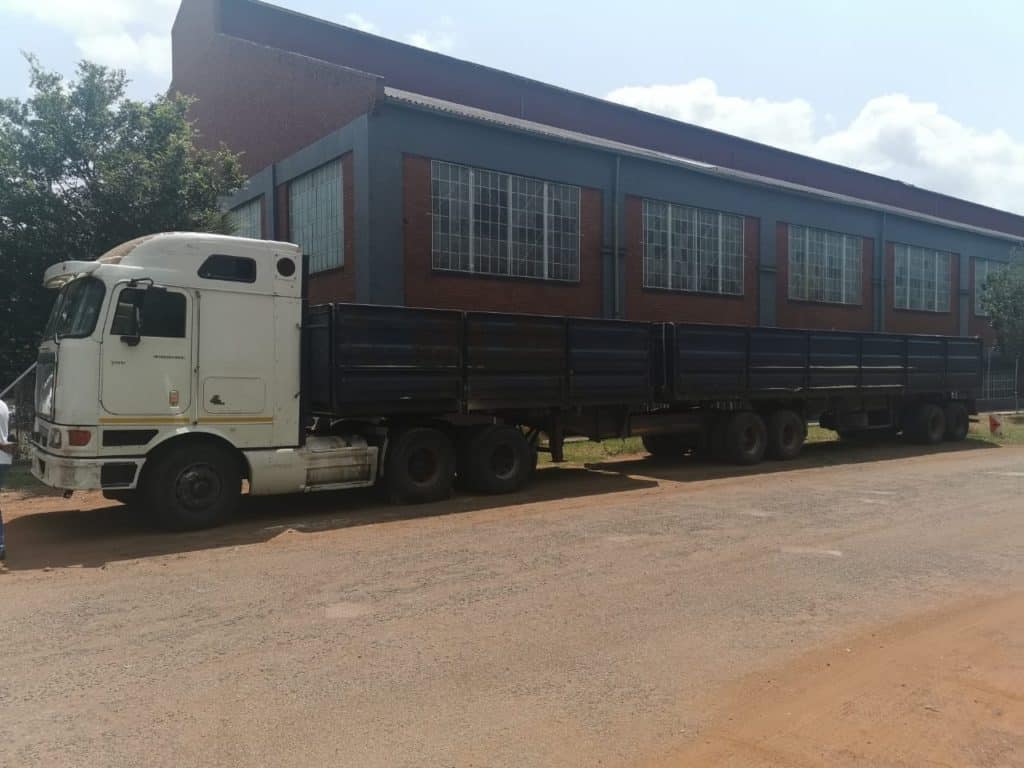 Tshwane Metro Police Department officers have recovered a stolen truck in Ekangala area, in Tshwane after pouncing on the suspects as they were offloading mealies from the stolen truck to another truck.

The officers responded to a call about a hijacked truck at around 23h00 on Tuesday night.

They managed to trace the truck at the nearby bushes.

Upon arrival they saw the suspects offloading mealies from the stolen truck into another truck.

When the suspects realised that they were being pursued they flew into different directions but the officers managed to apprehend one suspect.

He was arrested for possession of a hijacked truck and the case is investigated further.

According to TruckandFreight, the truck was reported hijacked in Delmas at the Mpumalanga province.

Meanwhile, police are searching for another truck, a white Freightliner Argosy that was hijacked on N3 on Wednesday.

The truck was laden with Kellogs corn Flakes.

When hijackers pounce, they always try to make it a surprise to…
A hijacked truck was recovered in Clairwood, Durban last night after suspects…