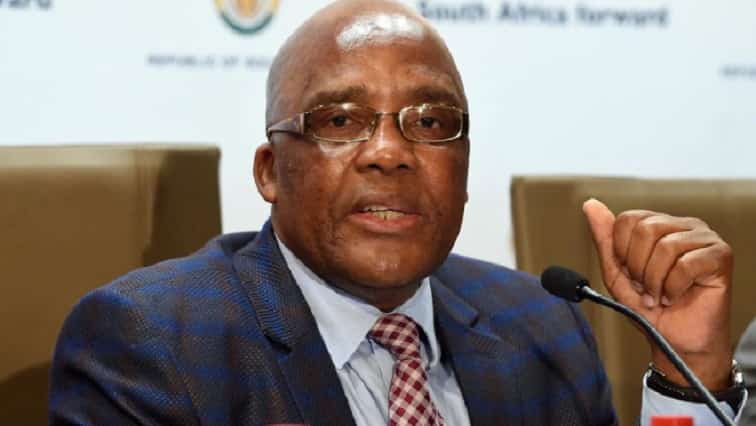 Watch: Cabinet Announces Zim Exemption Permits Will Not Be Extended

Home Affairs Minister Mr Aaron Motsoaledi has announced that the Zimbabwe Exemption Permit (ZEP) will not be extended.

The ZEP permit was issued to qualifying Zimbabweans in 2017 to continue working in the country.

Recently, local truck driver groups and other groups started campaigning against the renewal of the ZEP permits.

Motsoaledi says ZEP holders should apply for work permits before the expiry of their permits failure of which they will be deported.

Motsoaledi also said there are processes underway to come up with proposed legislation that would limit the number of foreigners employed by South African Industries.

Motsoaledi says they will do this with the assistance and advice from global institutions like the International Labour Organisation.

He says, “We have already approached International Labour Organisation to help us. One of them is to help us provide a Bill that will provide quotas of the number of foreign nationals that can be hired by Industry.”

“ We need a lot of advice because we have got a constitution that  is open to many things and we don’t want to be found on the wrong side of the constitution. The Inter-Ministerial Committee reported to the cabinet committee on Trade and Industry because some of the issues will affect trade,” Motsoaledi adds.

Last month, government promised to crack down on employers who hire foreign truck drivers instead of South Africans in order to circumvent the country’s labour laws.

This is in the wake of the strike by local truck drivers who blockaded the N10 freeway outside Gqeberha and the N3 highway at Harrismith to protest against the practice.

While he vomited the rubbish speech, he wore clothes delivered by us, read from a bible you delivered,the list is endless.
A former Ni-da Transport truck driver has started a campaign to expose…