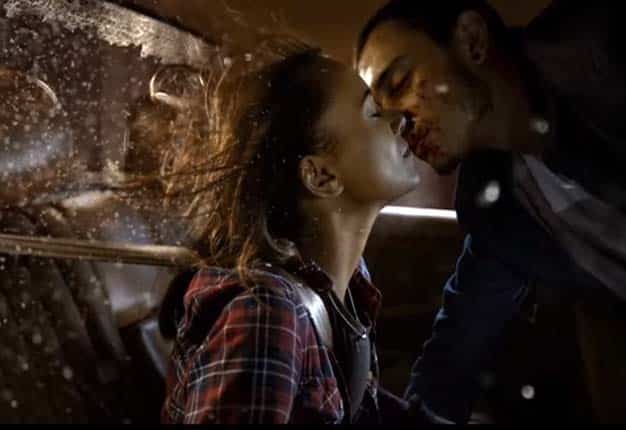 In May 2016, the department reported its campaign has been a huge success claiming a six-week survey revealed a “161% increase” in rear-seat passenger seat-belt compliance.

At the core of the campaign is a hard-hitting TV commercial showing the consequences of not buckling up. While it won two advertising industry awards, it was also subject to heated public discussion both for and against its effectiveness, with criticism leveled at the graphic portrayal of road deaths on TV.

Remember this shocking ad? You might have seen it on TV, cinema or online:

Have you changed your attitude towards buckling up after seeing the First Kiss commercial?