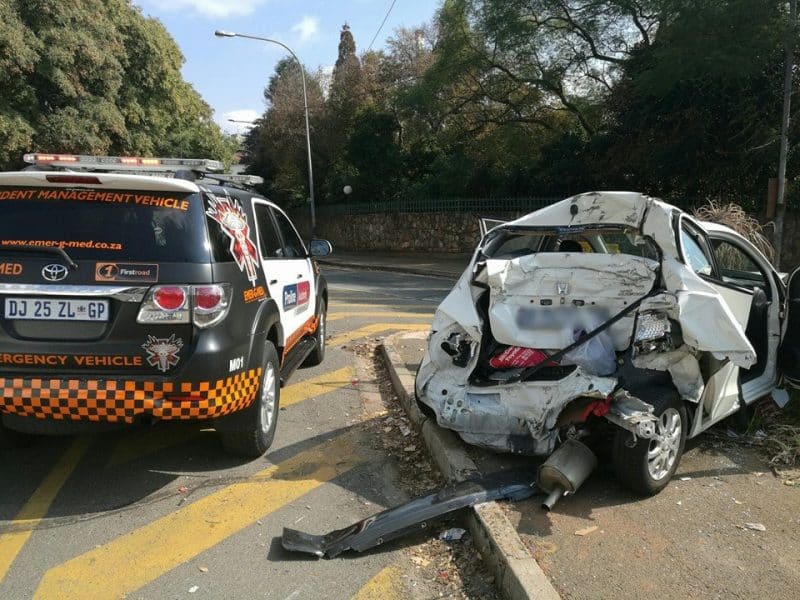 Johhanesburg- Eight people were injured this morning after a truck’s brakes failed causing a collision with three other vehicles on the corner of Houghton Drive and Carse ‘O Gowrie, in Parktown.

On arrival paramedics found that the truck had rear-ended a car leaving the driver with serious injuries – requiring Advanced Life Support care. Paramedics worked to carefully extricate the driver from the crushed vehicle.Once stabilised the patient was transported to a nearby specialist trauma facility for further management.

Seven other people, including five children, from another car and a taxi also sustained minor to moderate injuries. The patients were transported to various nearby hospitals for further care.

JMPD were on the scene to take statements from the drivers and investigate accordingly.

Many of us have been in this situation: A friend repeatedly contacts…