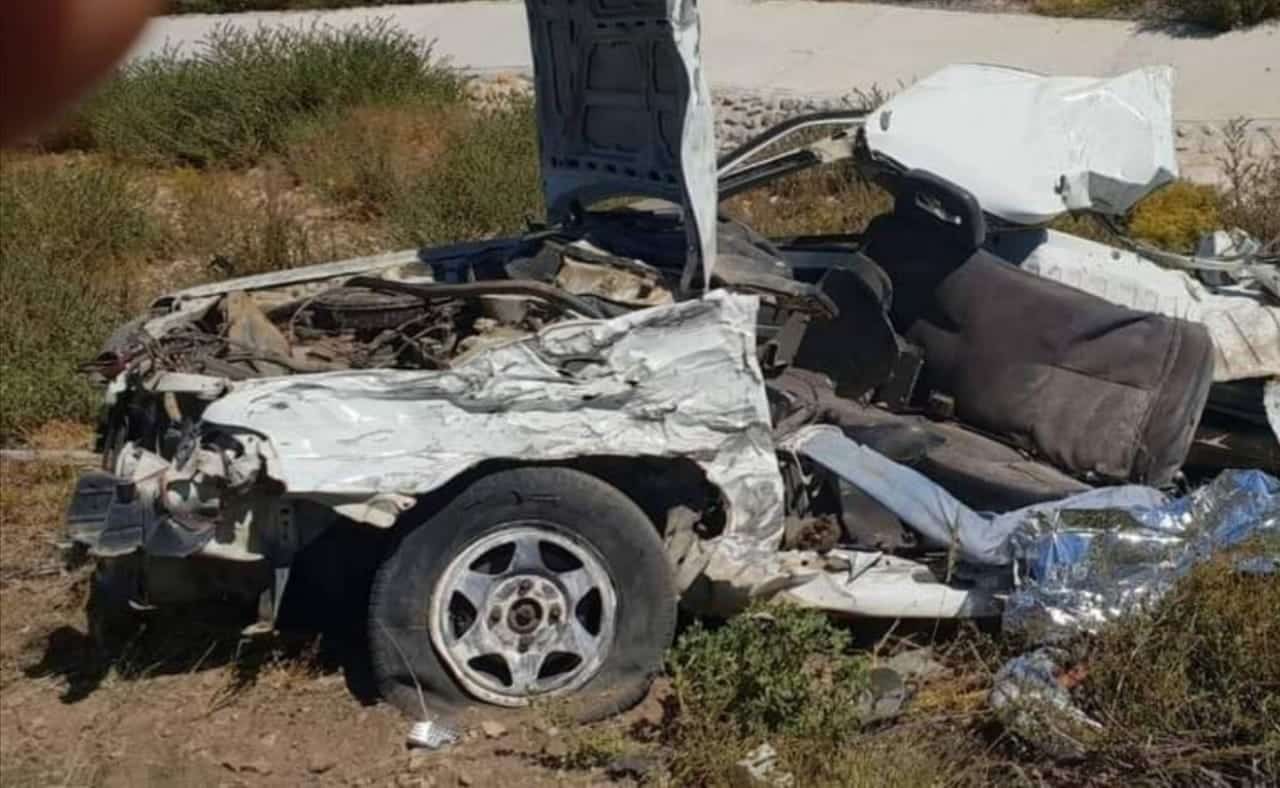 A collision between a truck and a bakkie on the N1 at De Doorns on Saturday morning left five people dead and two others injured.

The fatal accident happened at the Orchards turn off just after 10am.

Five people were declared dead by Metro Ambulance paramedics. One person from the bakkie sustained serious injuries and was transported to hospital for further care.

The driver of the truck was treated on the scene by ER24 paramedics and transported to Mediclinic Worcester for further care.

The exact circumstances of the collision is not yet known. Local authorities attended the scene and will conduct further investigations. 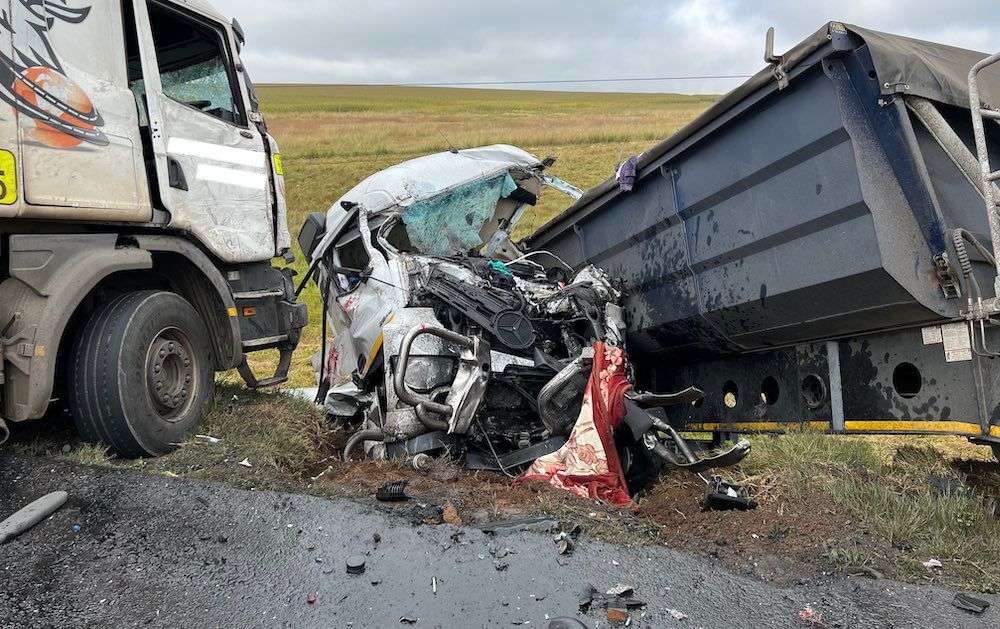