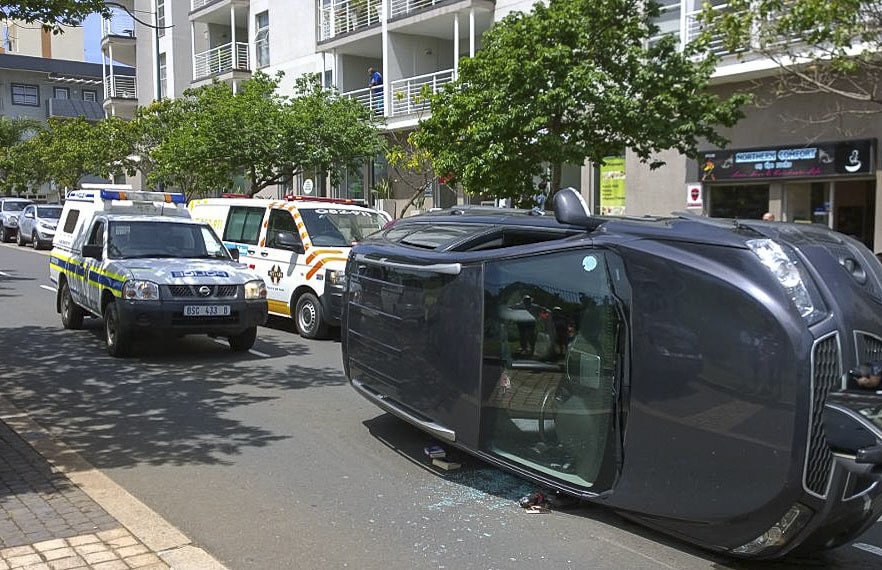 One injured in Umhlanga collision

One person was injured in an accident involving two cars in Umhlanga on Saturday morning.

Netcare 911 paramedics responded to the collision along Equinox Drive in Umhlanga. Exact detail to the cause of the crash is still speculative and will form part of the police investigation.

Paramedics arrived at the scene and found that two vehicles collided, one then overturned its frame coming to rest on its side.

After triaging the injured it was found that one person sustained minor injuries. Paramedics treated the man at the scene before transporting him to a local hospital for further medical care.

In recent times many people have raised the question: “ Why are…