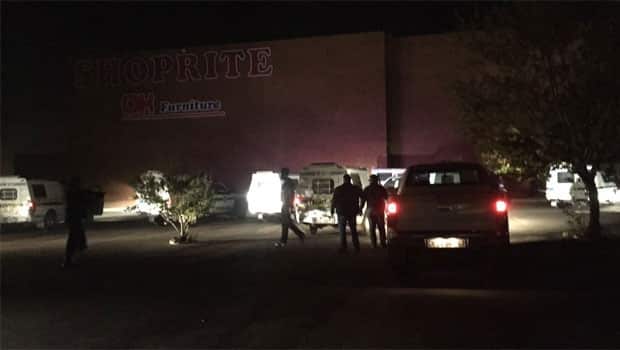 Pretoria – Gauteng police have restored calm to Mabopane after days of sporadic clashes with looters.

They recovered goods including truckloads of stolen furniture, electronic appliances, and clothing.

“Some of the items are still sealed in plastic and some of the clothing still has the tags attached,” she said.

Residents of several Tshwane townships had been protesting, looting, and destroying property since Sunday, after the ANC announced Thoko Didiza as its mayoral candidate for the sprawling metro.

Five people had been killed and scores arrested.

Police clashed with looters in Mabopane, specifically the Central City mall. On Wednesday night, shops in the mall were plundered, and two men were shot dead.

Speaking at an ANC campaign event in central Pretoria on Friday, Gauteng Premier David Makhura said police had restored order. ANC volunteers would recruit voters in all areas this weekend, he said.

Only Mabopane remained a concern, but he was confident police had the situation under control.