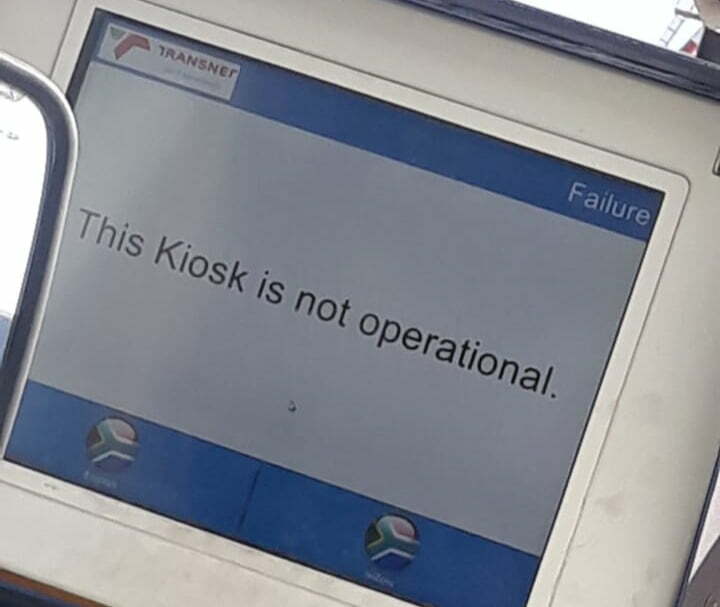 Durban – Transnet has confirmed that it has been a victim of a cyber attack on Thursday morning. The state-controlled transport operator said in a statement that it is experiencing technical problems related to a cyberattack.

Although some of the operations are not affected, at the time of writing its IT system, websites and Navis container terminal operating system were still down on Thursday afternoon.

Transnet released a statement via Twitter indicating that the national operator is experiencing disruptions.

SA Trucker broke the story on Thursday morning after receiving numerous reports from truckers who could not access their containers.

“Operations across the group are continuing, with the freight rail, pipelines, engineering and property divisions reporting normal activity. Port terminals are operational across the system, with the exception of container terminals, as the Navis system on the trucking side has been affected,” she said.

“In the Eastern Cape, terminal operations have been halted by inclement weather and will continue manually once it is safe to do so. The Ports Authority continues to operate, and vessels moving in and out of the ports are being recorded manually. Customers have been made aware of the disruption and are being engaged throughout the process.”

Transnet operations were just returning to normal after being affected by the recent unrests in KZN and Gauteng provinces.

During the unrests, trucks would not make it in and out of the ports causing massive delays of import and export containers.

The NAVIS system which is very critical for Transnet freight container operations has also been affected.

It manages all Transnet’s clients across the South African coastline. It’s impact is also felt across the country as it enables the optimisation of Transnet resources to service their customers needs.

The impact of this hack is affecting the ability of Transnet to operate using its systems. As a result of the hack Transnet has indicated that it’s now forced to operate manually.

Cyberattacks on the national transport system are a form of national attack as it impacts on the country’s ability to operate economically.

At this stage it is unclear who is behind the cyberattack of the national transport systems.

Shezi said work was under way to reduce the downtime to ensure that the systems are up and running again as soon as possible.

BREAKING #TransnetHack I’ve been reliably informed that Transnet systems have been hacked. All employees received this communication to shutdown all laptop and desktops and not to not access their emails. #eNCA pic.twitter.com/BavupKGMoV