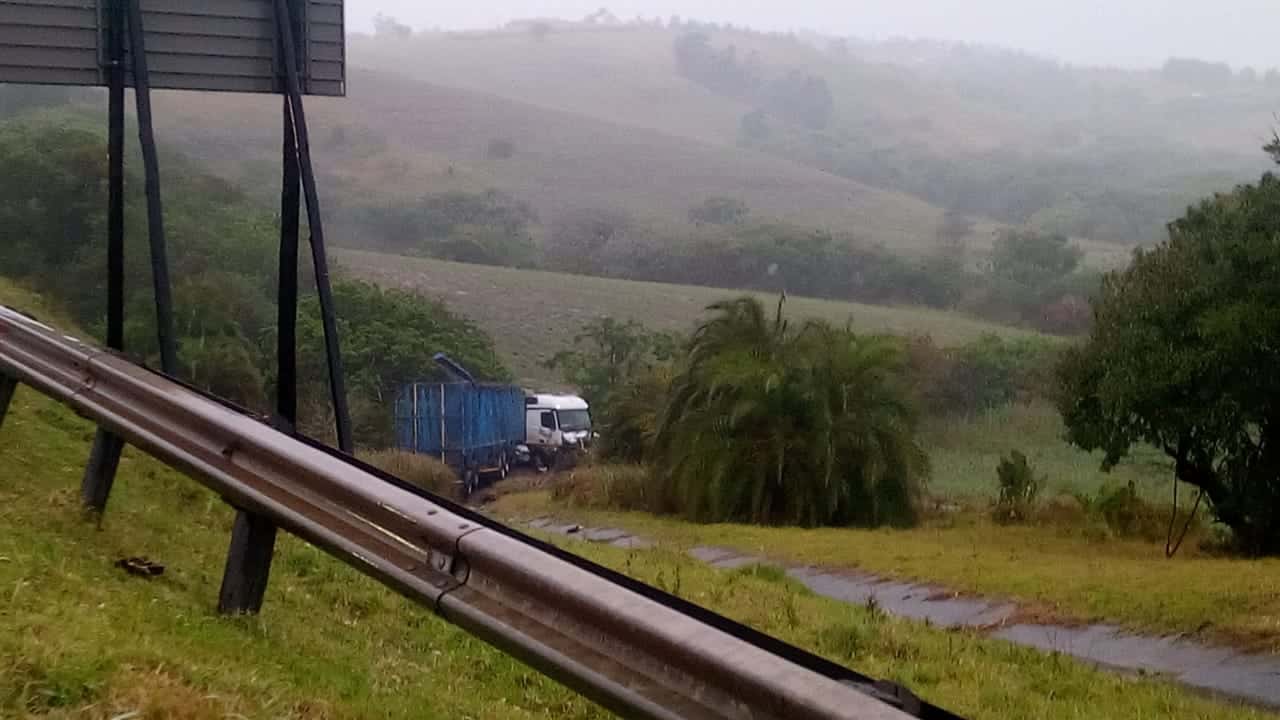 Man dies after crashing into truck on N2 Tugela

A motorist was killed, while a truck driver sustained moderate injuries when their two vehicles collided on the N2 southbound near Tugela.

The deceased, an adult male, allegedly lost control of his vehicle, veered into oncoming traffic and crashed into a truck on Sunday.

IPSS Medical Rescue said its paramedics found that the driver of the light motor vehicle showed no signs of life and he was declared dead on scene. Rescue personnel used the jaws of life to free his body from the wreckage.

The truck driver, whose vehicle left the road and went down an embankment, sustained moderate injuries. He was treated on the scene and was transported to the hospital.

“As per eyewitness accounts, it is alleged that the driver of the light motor vehicle lost control of his vehicle and veered into the oncoming lane, colliding with the truck,” IPSS Medical Rescue said.